Soviet Kartoshka, or Why Russians Eat Potato for Dessert

The word “potato” in Russian can mean both a vegetable and a type of cake. To be fair, the pastry does look like potato, hence the name. In Russian you call it kartoshka. It’s neither fancy nor does it have a sophisticated flavor profile but I, like many other Russian people, am very fond of it because of the childhood memories it brings back.

As a little girl, I stood in the bakery staring at the window case, and there was nothing in the whole world I craved more than kartoshka. When I grew up, I realized that my favorite cake is nothing more than cookie crumbs mixed with condensed milk and butter. That simple and unpretentious but, nevertheless, delicious. 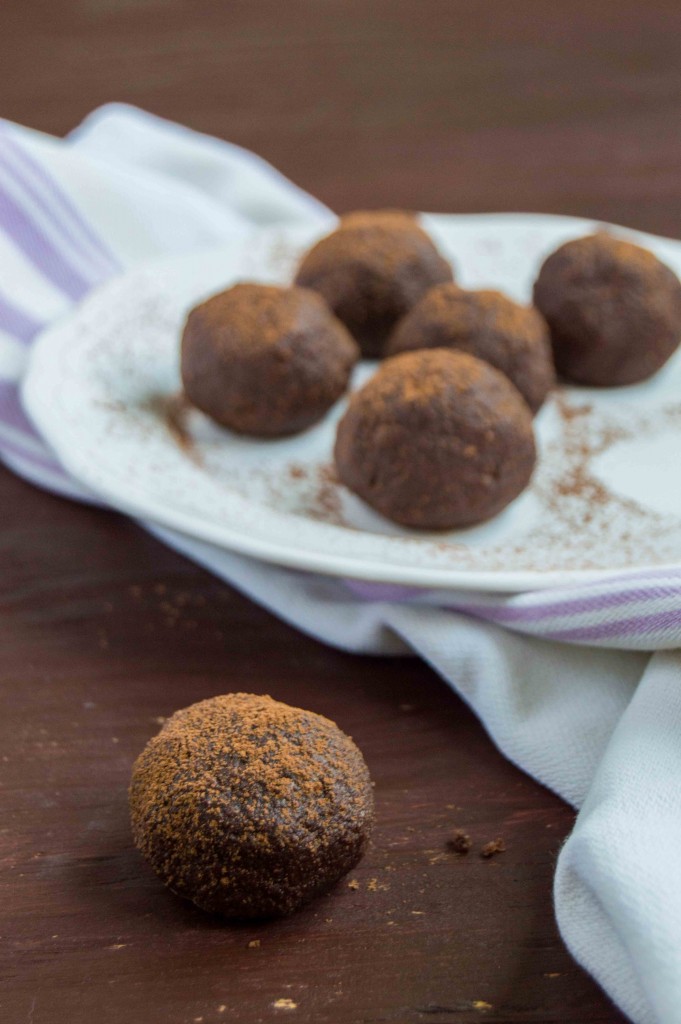 The first mentions of this dessert can be found in the beginning of XX century. It doesn’t mean that kartoshka was never made before, only that the written recipes would be impossible to find in cook books, since it was, initially, a way of utilizing old unsold pastries. Olga Shatunovskaya wrote in her memoirs:

“Before the revolution in Baku, today’s pastry cost a kopeck [Russian for cent]. The next day that same pastry would cost half a kopeck. On the third day, if it wasn’t sold, all those pastries would be used to make kartoshka-cake.”

Later, in Soviet Union, kartoshka turned into a self-sufficient dessert. It was not prepared of old pastries anymore. Instead, it was made of bread crumbs and cake cut-offs. In other words, it was a perfect way for Soviet canteens to utilize leftovers – every gram in the kitchen was on account, and cooks couldn’t afford any waste.

Kartoshka quickly gained popularity among Russian people and found its way into every household. The recipe calls for simple ingredients, which was a perfect solution for housewives in the times of food deficit and ration cards. When women started making this cake at home, there were no leftover crumbs or cut-offs, of course, so they used biscuits instead. 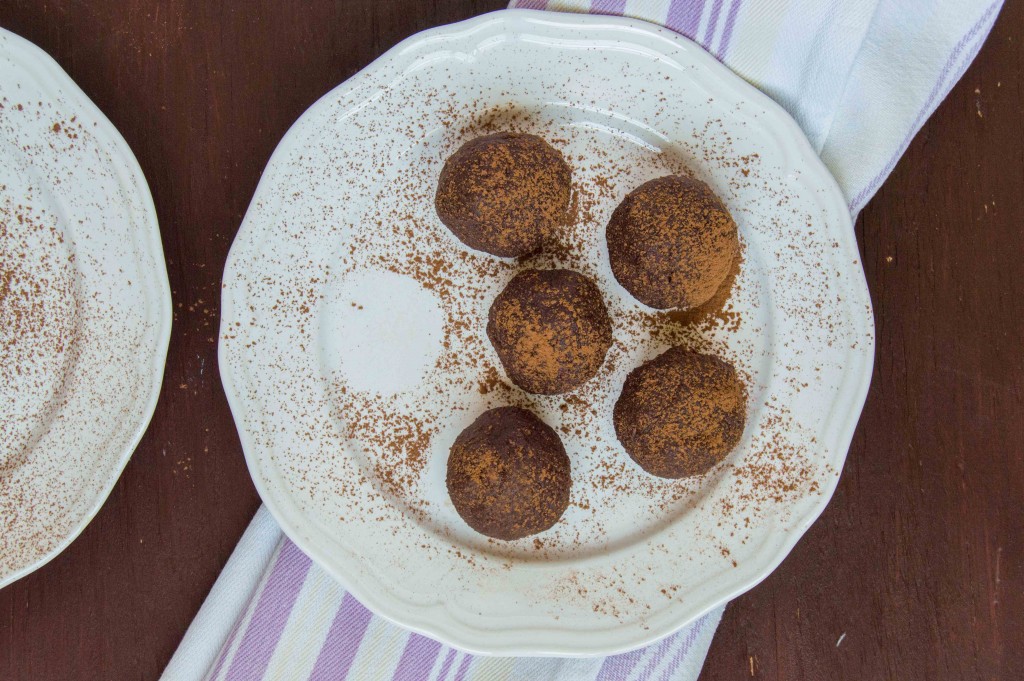 Biscuits used for Russian kartoshka should be neutral in taste, something like Marie bisquits.  Some recipes call for making biscuit cake from scratch to mimic the original kartoshka made of cake cut-offs. I personally think it’s not nessasary. Kartoshka is meant to be a simple cheap treat that a housewife can make in 20 minutes. Baking a cake from scratch just to crumble it afterwards doesn’t fit into that concept, to my mind. Store-bought biscuits work just fine.

The easiest way is to use Milk Maid or any other brand of condensed milk you can find. But if you are willing to go an extra mile, you need a tin of Russian condensed milk made according to GOST standards. GOST is a certification system developed in Soviet Union that guarantees the highest quality. Even today GOST condensed milk is the only one Russian women use in their kitchens. You can find it in International grocery stores or Russian grocery stores. 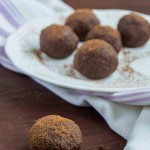 Ольга и Павел Сюткины “Непридуманная история русских продуктов” – a great book in Russian, describing the history of Russian foods and dishes. The history part of the post is written based on a chapter of this book, dedicated to Russian kartoshka. 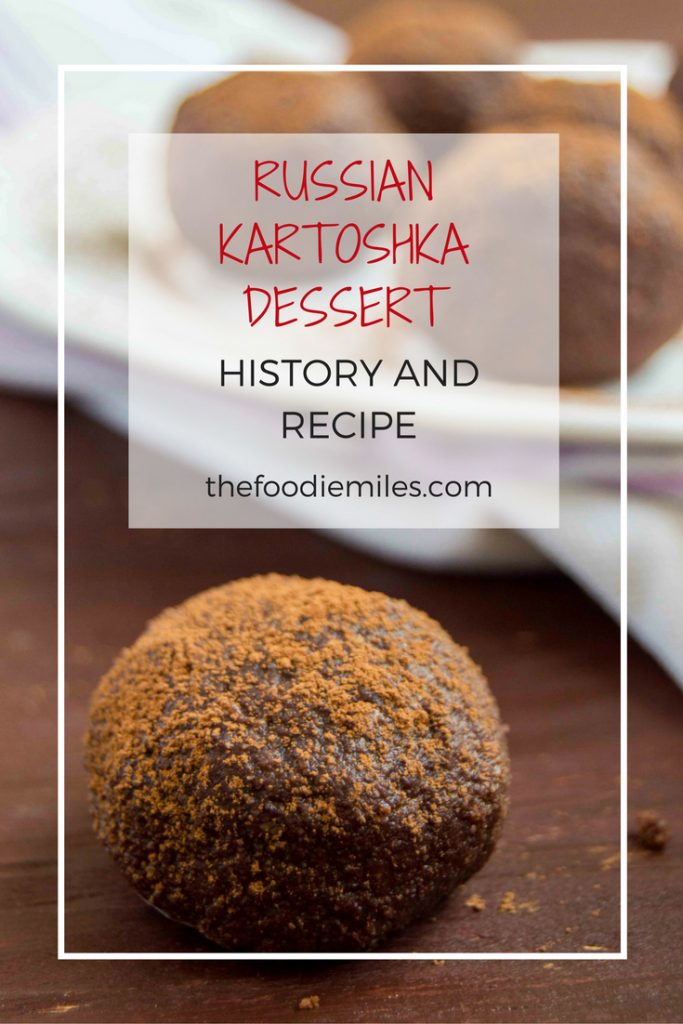