Why Christmas in Russia Is Celebrated on January 7th?

In the time of winter holidays the two most common questions I get are “Why New Year in Russia is more popular than Christmas?” and “Why Christmas in Russia is celebrated on January 7th?”

I tried my best to give an answer to the first question in my blog post here. Now is the time to explain the second one once and for all. How do you usually spend the 7th of January ?  Probably, you wake up early, get ready in the dark and drag yourself to work before you can properly open your eyes. Well, not to make you envy but Russians are enjoying holiday season for the first 10 days of the year!

The 7th of January marks Orthodox Christmas in Russia. If you ask a Russian what they usually do on 25th of December, they will most likely answer with “go to work”, “attend lectures at University” or some such. It’s just another routine day. The 7th of January, on the other hand, is a national holiday, the time to go to a church service and visit family. The reason behind this 13-days delay is that different countries celebrate Christmas according to different calendars. 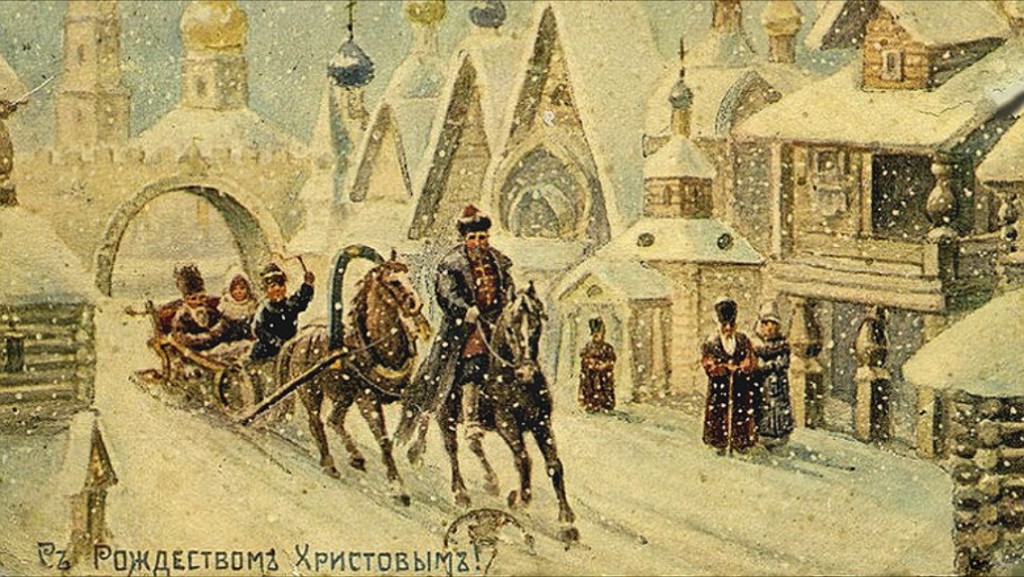 Once upon a time there was Julius Caesar who, among many other things, introduced a calendar in 45 BC. It was named Julian calendar after him and was predominant in the Roman world, most of Europe and the Americas. There was one teeny tiny problem: it did not properly reflect the actual time it takes the Earth to circle once around the Sun, known as a solar year. It might be only 11 minutes difference per year however, it accumulated significantly over time: the Julian calendar gained a day about every 134 years. 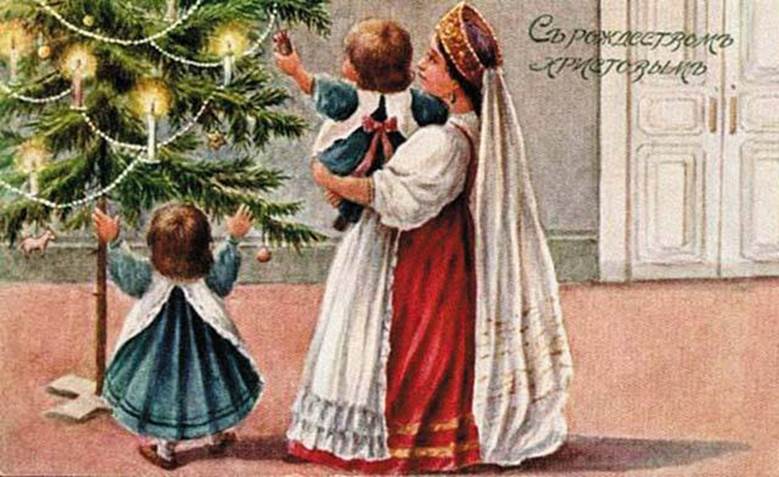 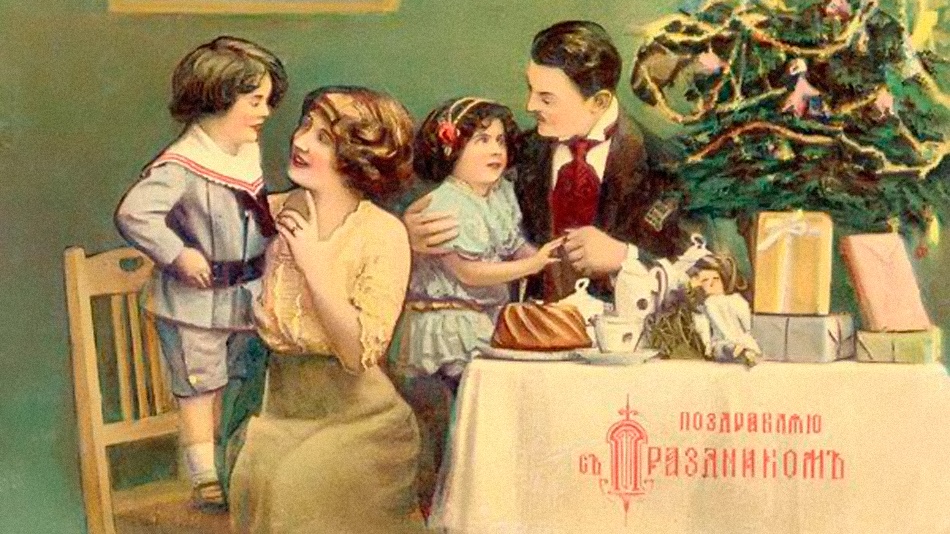 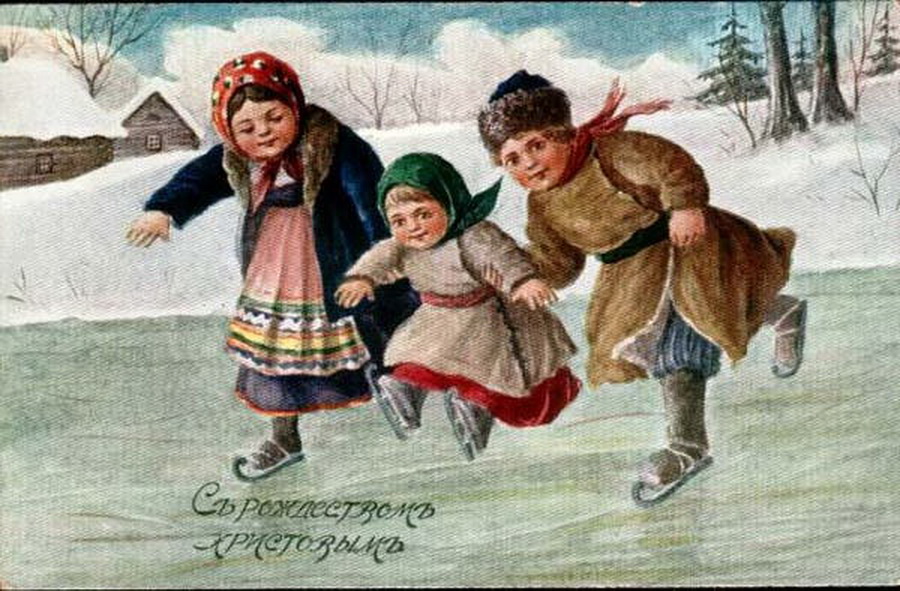 Hope you have a better picture now, and it will put an end to confusion. Merry Christmas to all!

PS. This post is illustrated with Christmas cards that were used in Tsarist Russia before Revolution of 1917 and before Christmas was officially banned. 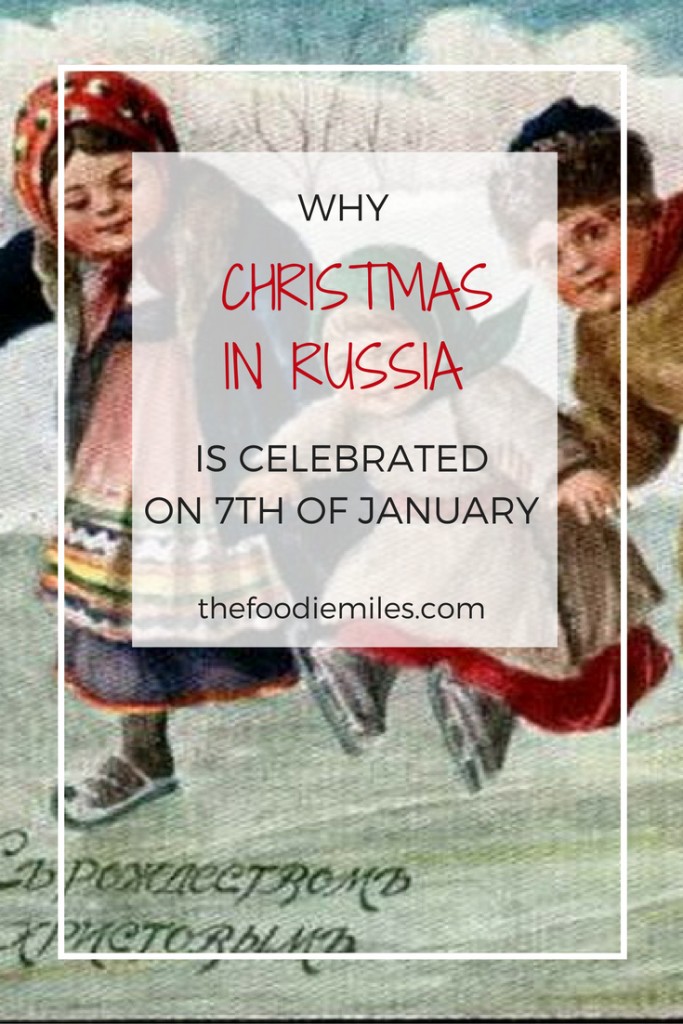