9 Things You Should Know About Russian New Year

With New Year just around the corner I thought I will share with you some of Russian New Year traditions! I have already explained why New Year is way bigger and more popular in Russia than Christmas, so the excitement and anticipation are almost at its peak these days. If you are willing to celebrate upcoming year the way Russians do, here are your simple instructions illustrated by old Soviet New Year post cards.

These two are the symbols of New Year and mandarin smell alone will set you in the right mood. Champagne we are talking about is not the type of sparkling wine produced in Champagne region of France. It is a brand called Soviet Champagne that is produced in Russia. The history of this drink goes back to 1937 when government set a goal for Soviet winemakers to invent sparkling wine that would be affordable for working class people. 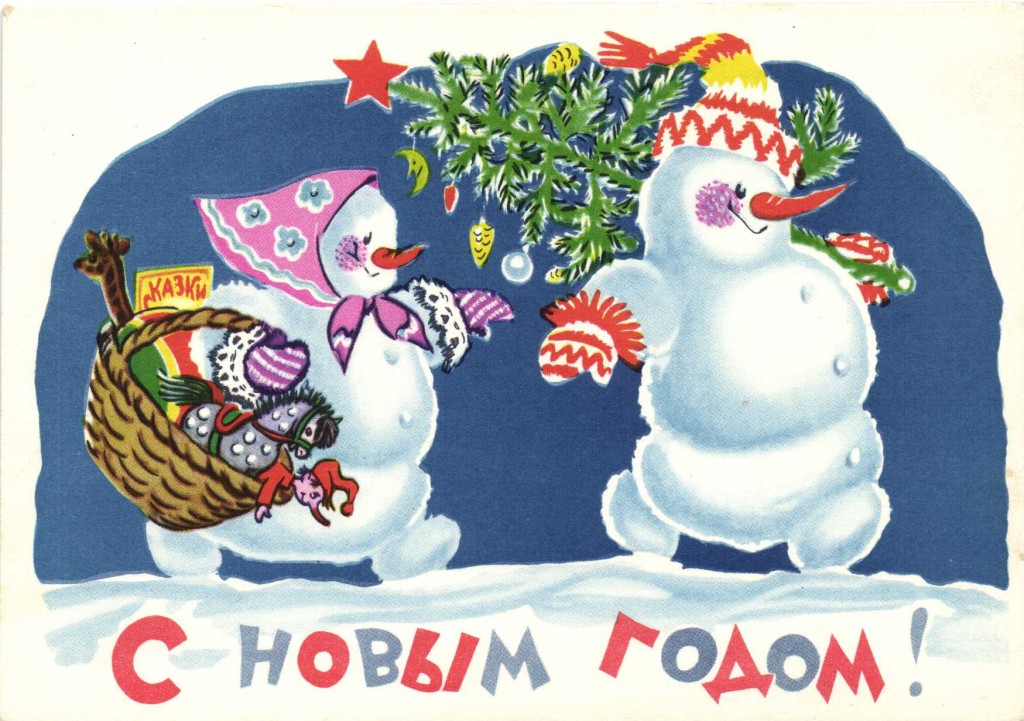 A lot of mayo. Think: pounds… maybe 2-3 pounds. Mayo goes pretty much into every single dish on the table except for dessert. Though, if you are creative enough you can find a way to add mayo to dessert, too. 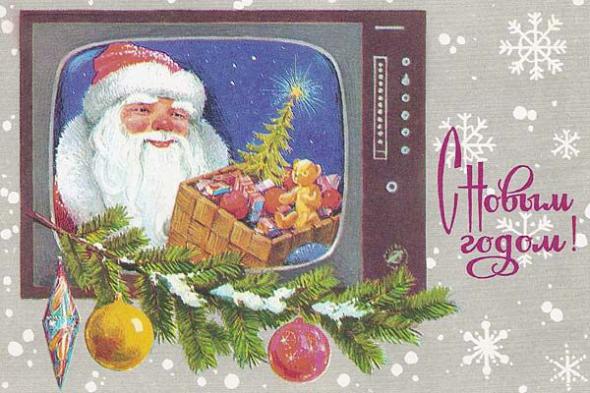 Make Pelmeni on 30th of December

Pelmeni are similar to Chinese dumplings: ground meat is wrapped in unleavened dough and then boiled. The best pelmeni are homemade, of course. So a day or two before New Year all family members make themselves comfortable in front of a TV and start a factory-like process of cutting, stuffing and sealing. The process should take place over watching a Soviet New Year comedy and chatting about some nonsense. 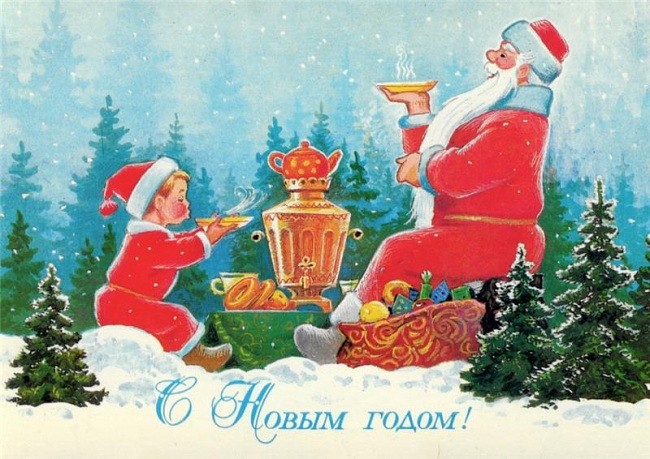 Bid Farewell to the Departing Year

One hour before midnight gather your family around the table to say goodbye to departing year. It might look like you need another reason to have a drink before New Year even started, but in fact, it is a kind of closure. You take a minute to recall all the good and bad that happened and to thank the passing year for what it brought into your life. 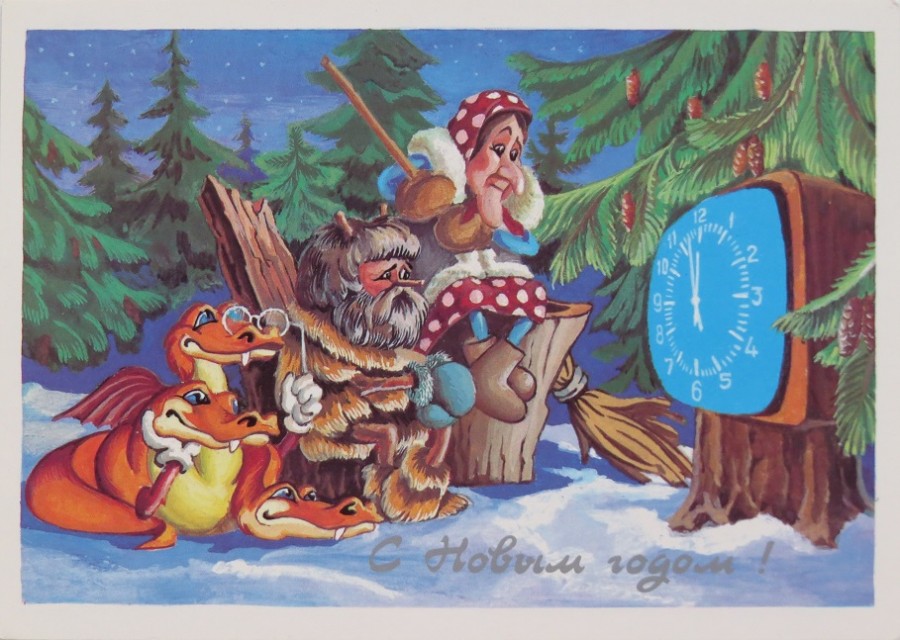 The speech is usually a vague description of the past year, but can contain some shocking news occasionally. Like on the 31st of December 1999 when president Yeltsin said his famous words “I am tired… I am retiring” and announced Vladimir Putin as his successor. 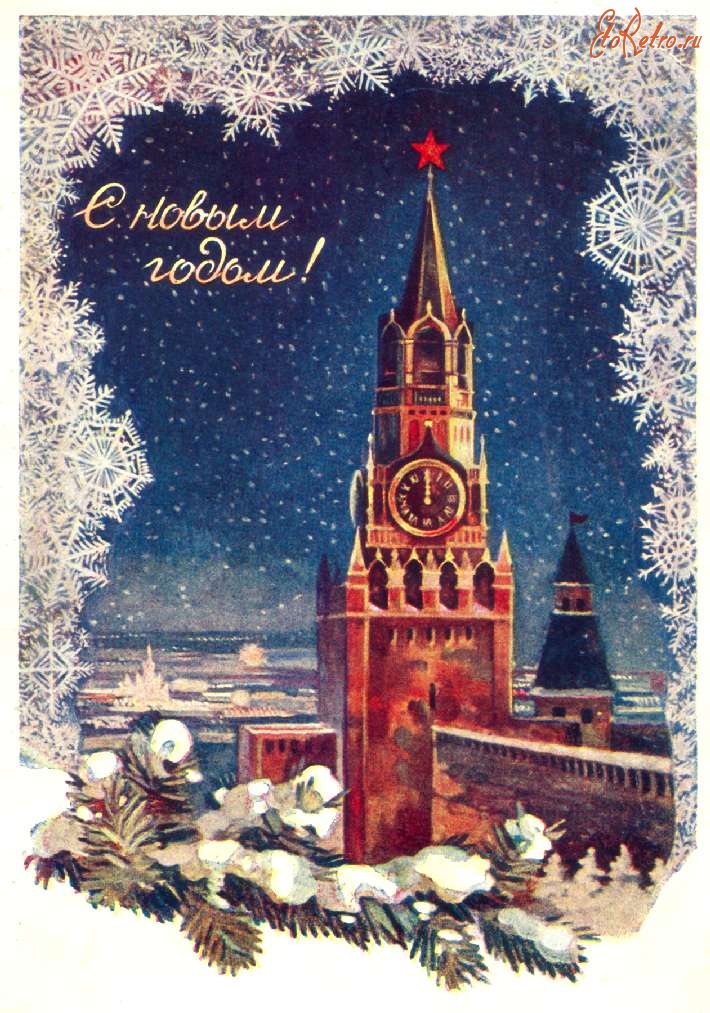 Make a Wish While The Kremlin Clock Is Striking 12

This is a tricky part and here’s why: you have exactly 12 seconds to open a champagne bottle, pour champagne into glasses, write down your wish on a piece of paper, set it on fire, throw the ashes into your glass of champagne and drink it. Once the clock starts striking the most common scenarios are the following: 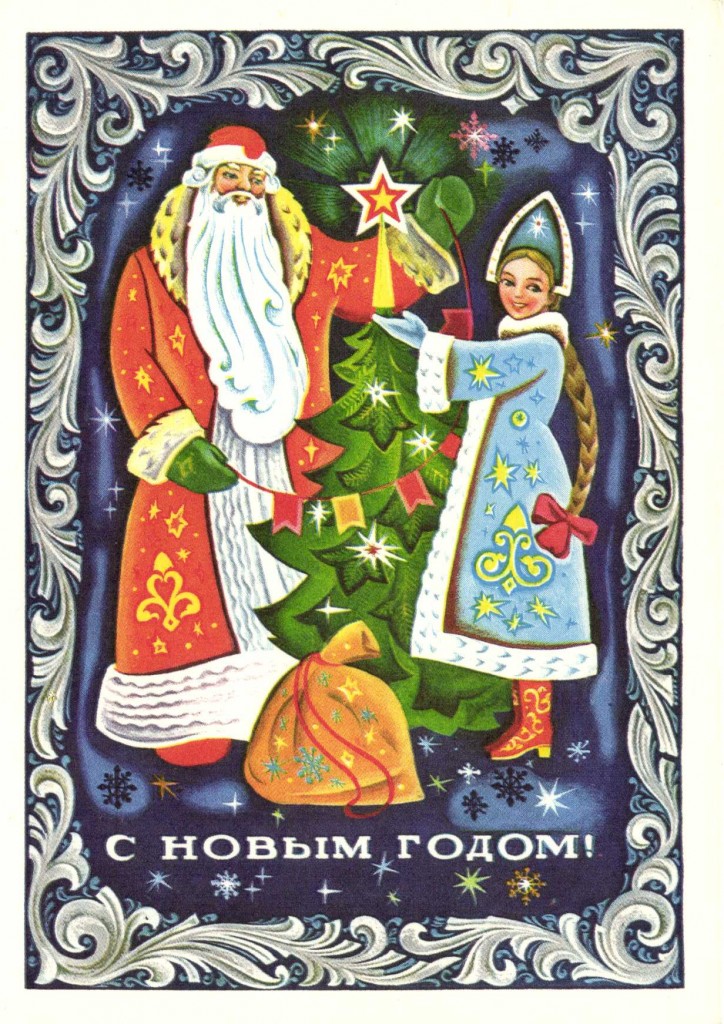 Dress up as Grandfather Frost

Grandfather Frost is a Russian version of Santa Claus. But if you are truly doing it Russian-style, not only dad has to dress up as an old guy with long white beard, but mom has to play a part of his granddaughter Snegurochka. These two always visit houses together and are as inseparable as Bonny and Clyde or Tom and Jerry. 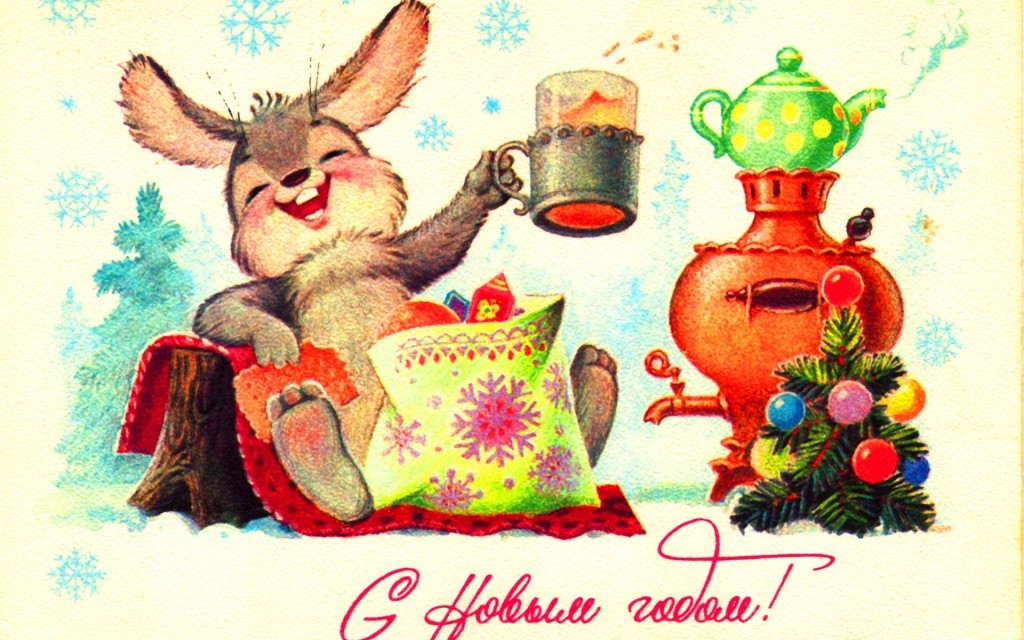 Brace yourself for one long continuous celebration

New Year holidays in Russia are combined with Christmas holidays and usually last for 8 days from the 1st to 8th of January. That’s a lot of eating and even more drinking I should tell you! The first toasts of the year are likely to be: “See you under the table!” or even “See you in a week!” 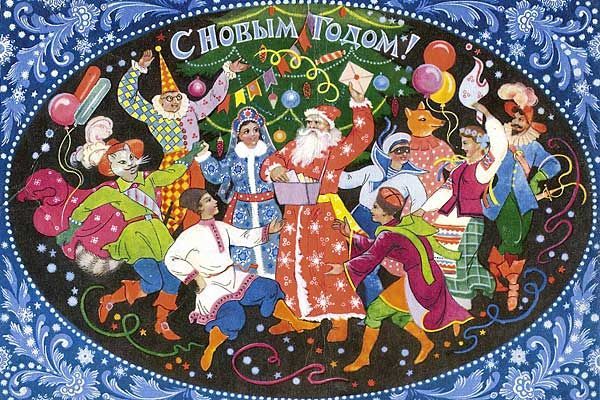 One New Year is not enough for Russians so in 13 days we gather around the table once more to celebrate it according to Julian calendar. Yes, that’s a thing. Not a big deal, though, just another reason to have a nice dinner and a drink. 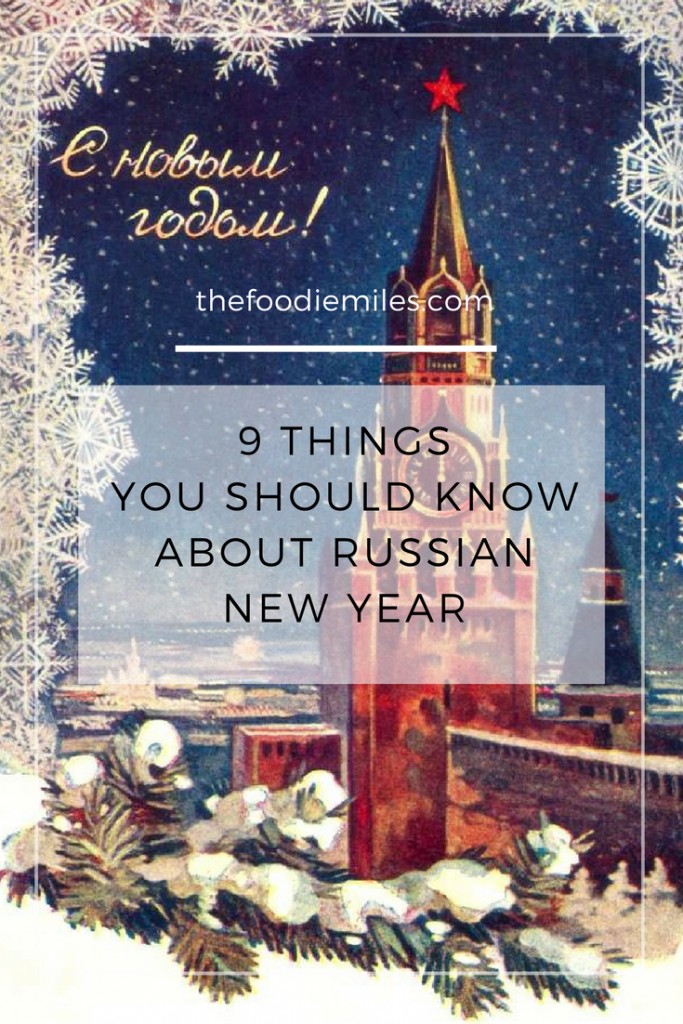