50 Important Tips for Traveling in Russia

So you are planning a visit to my Motherland? This truly makes me happy. As a person who was born in Russia and knows about its beauty, historical and cultural heritage, and warm hospitality, I often feel frustrated by the lack of interest to my home country around the world. Ok, I’ll rephrase that. There’s a great deal of interest and curiosity, but very few people end up satisfying that interest at the source. I don’t mean you. You are already planning a trip… unless you are some kind of weirdo who reads tips for traveling to foreign countries in your spare time.

What I am trying to say is kudos to you for choosing my home as your next destination! I hope you will have a great experience, and I am here to help with a few travel tips for Russia. Being Russian is both an advantage and a disadvantage in writing this post. On the one hand, I know my country better and on a deeper level that travelers who come for a few weeks. On the other hand, I cannot experience Russia as a foreign visitor who can’t speak the language, doesn’t know Cyrillic alphabet, and has never eaten kholodets.

To bring the best of the two worlds, I asked my foreign friends who had been to Russia what they wish they knew before the trip. Below is a mix of Russia travel tips from me and my friends.

Disclosure: this post contains affiliate links which means if you buy something by clicking the link I will earn a small commission at absolutely no extra cost to you.

50 Tips for Traveling in Russia 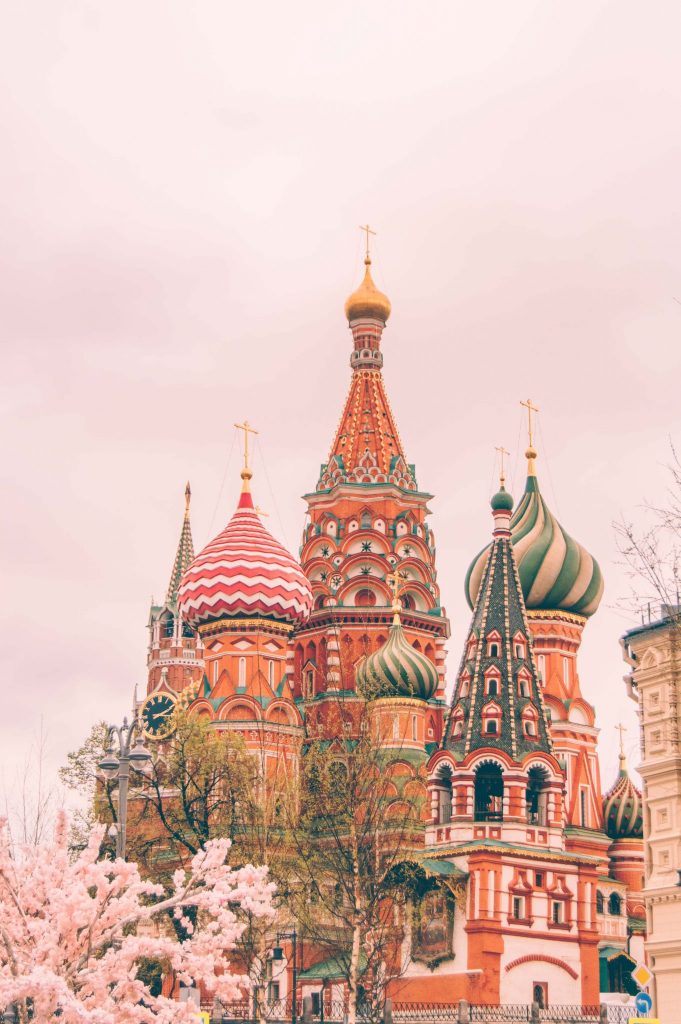 What to See in Russia 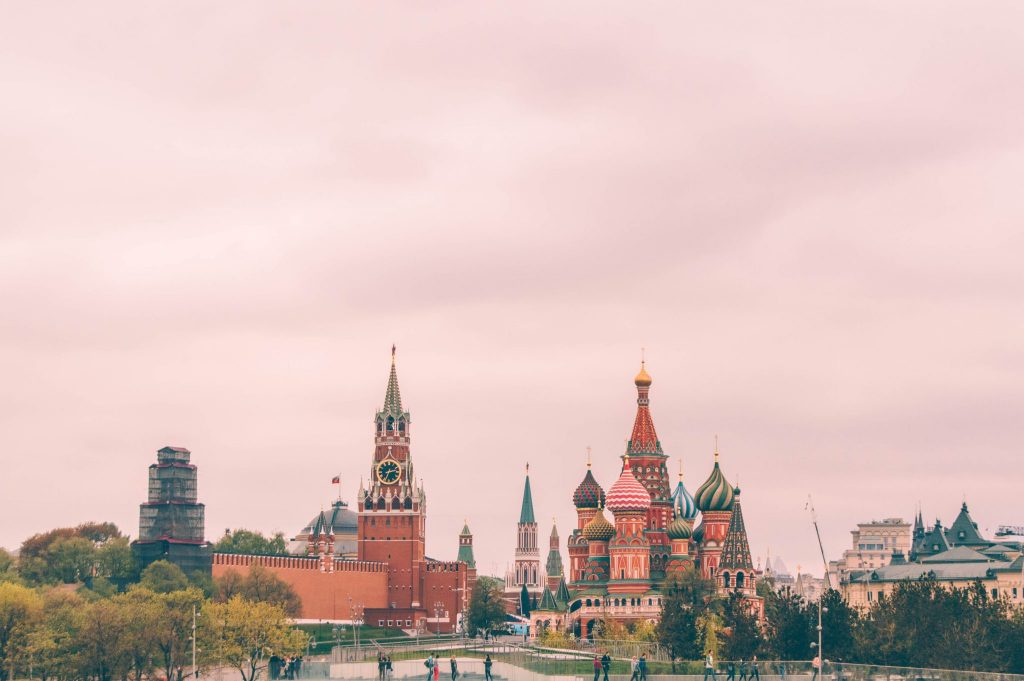 Weather, Time Zones, and the Best Time to Visit 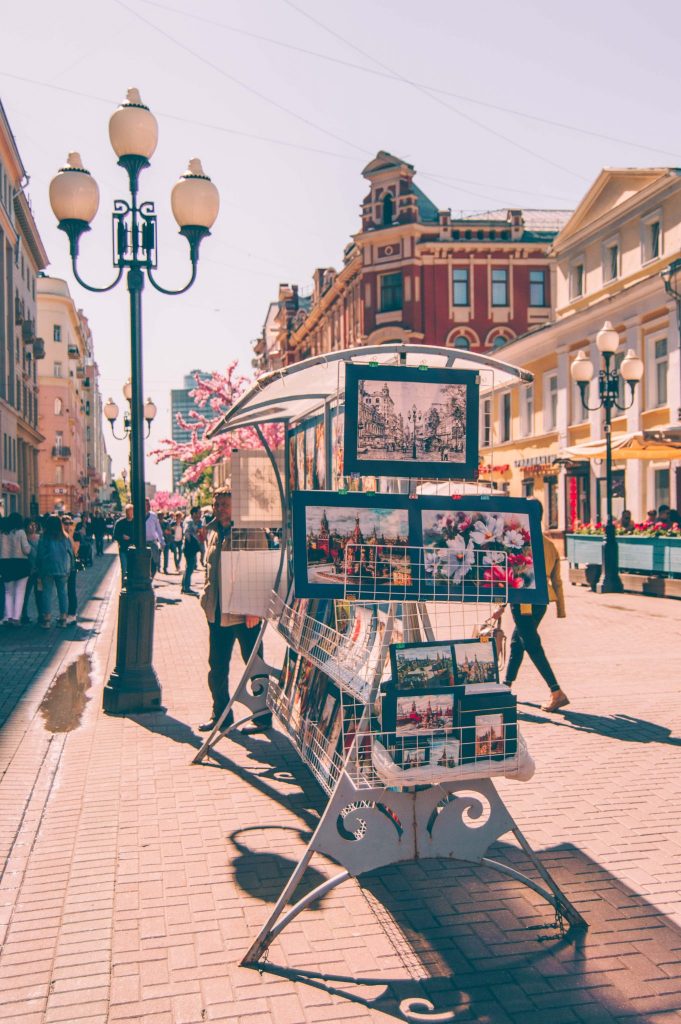 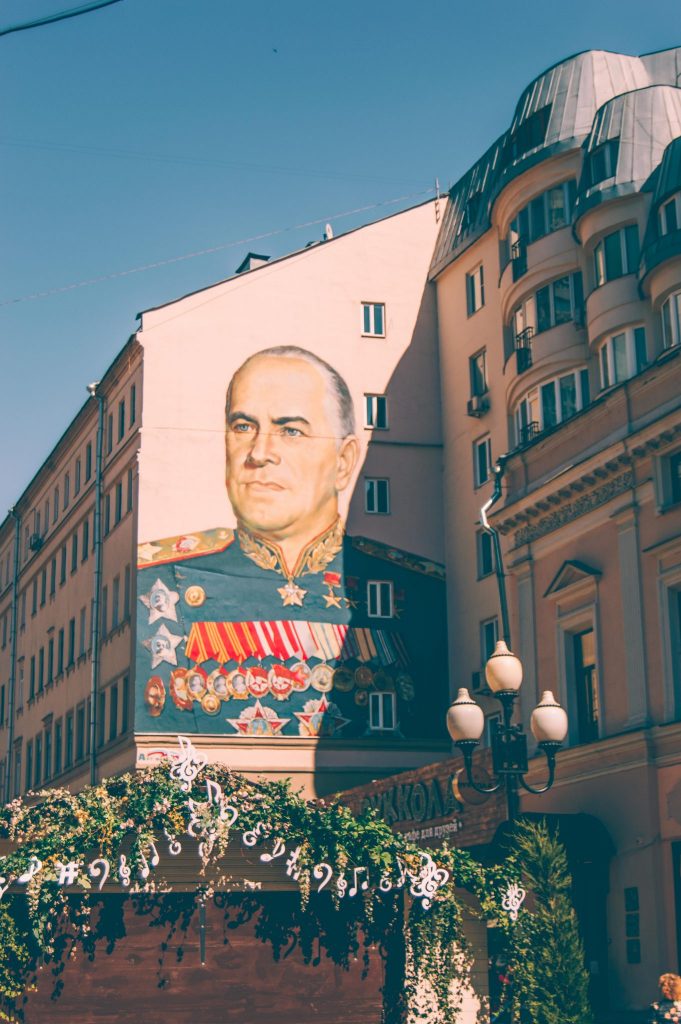 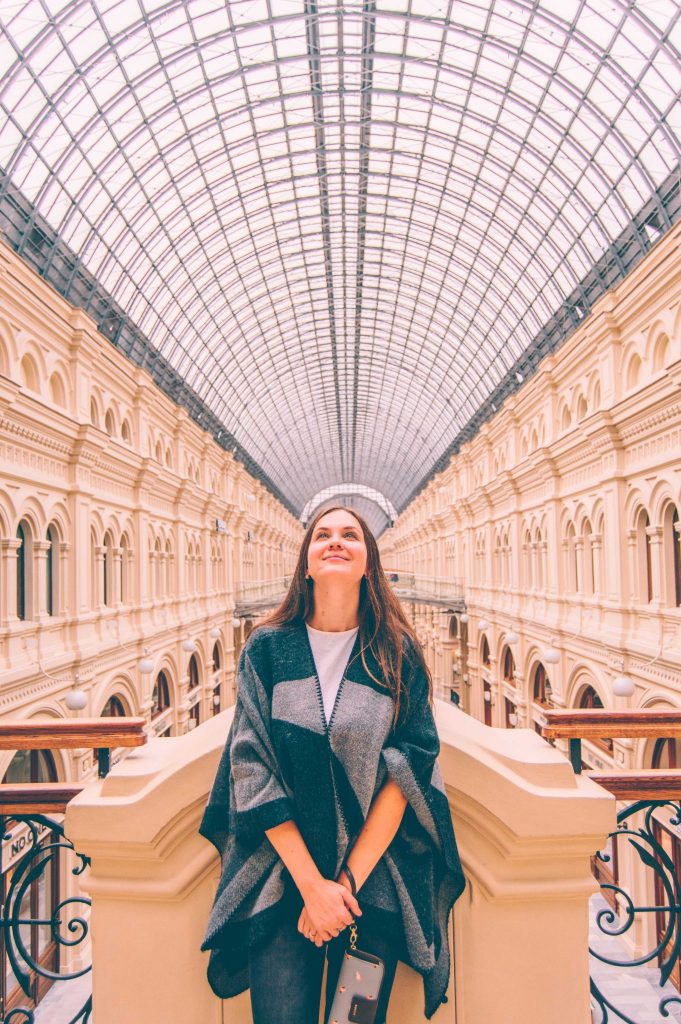 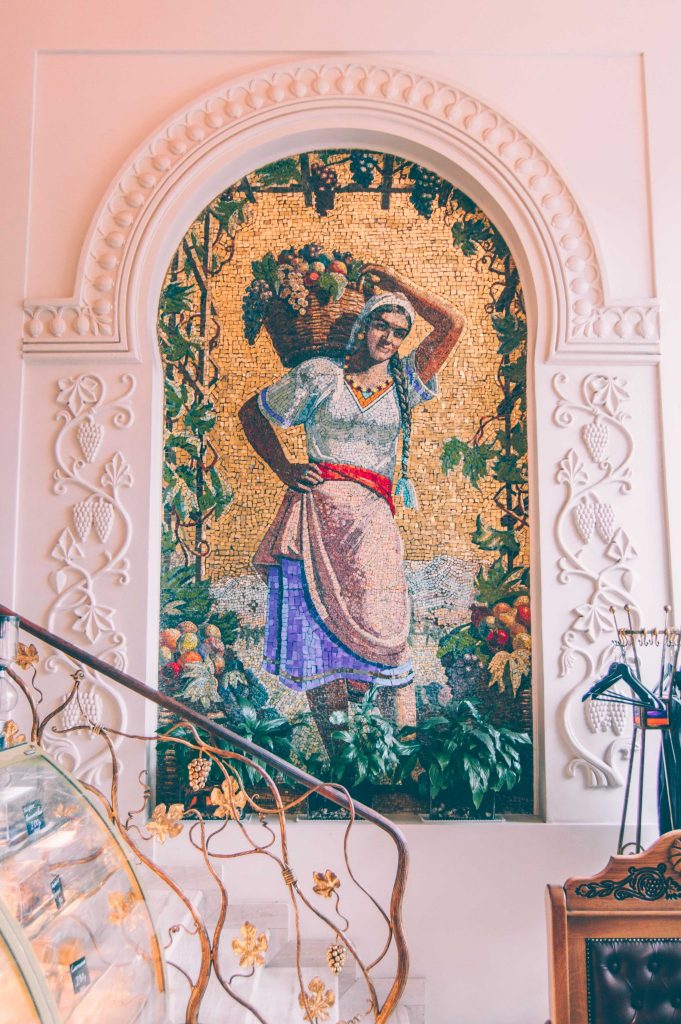 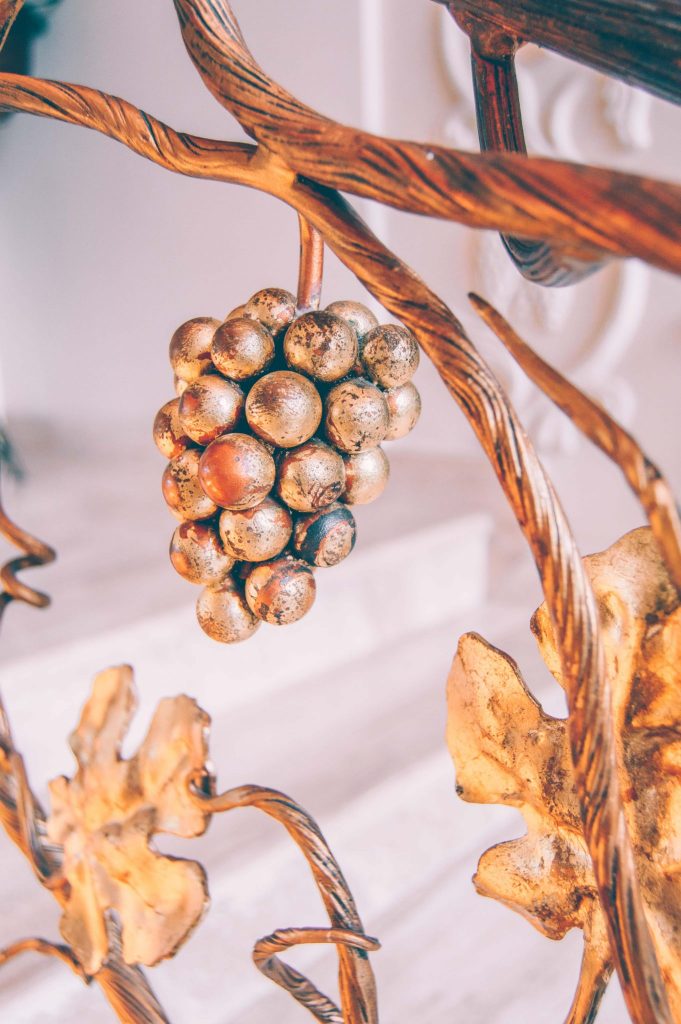 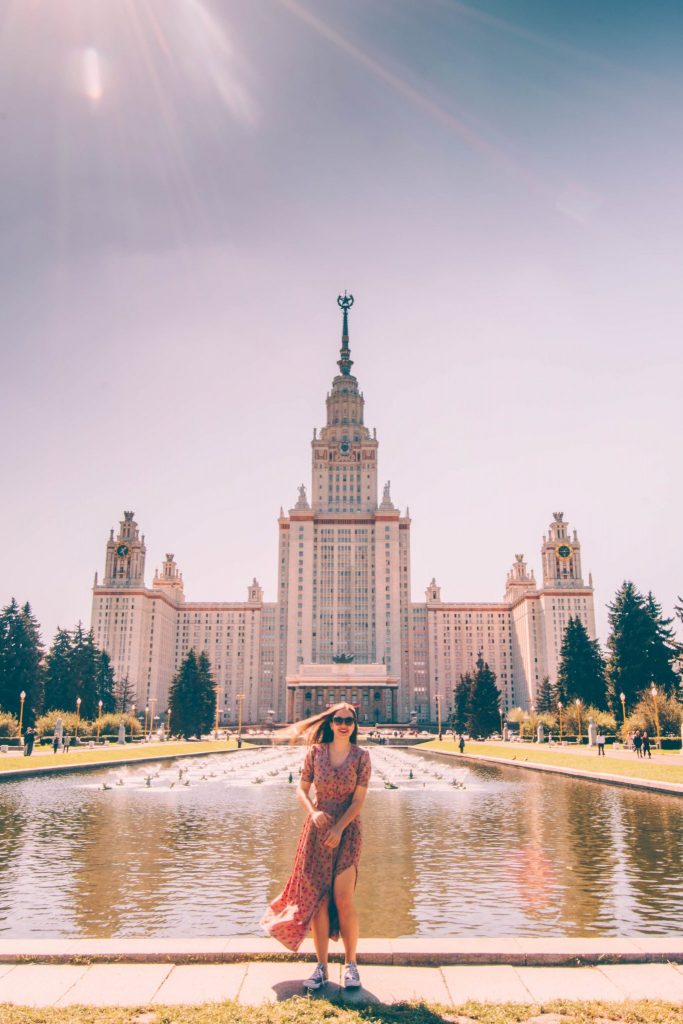 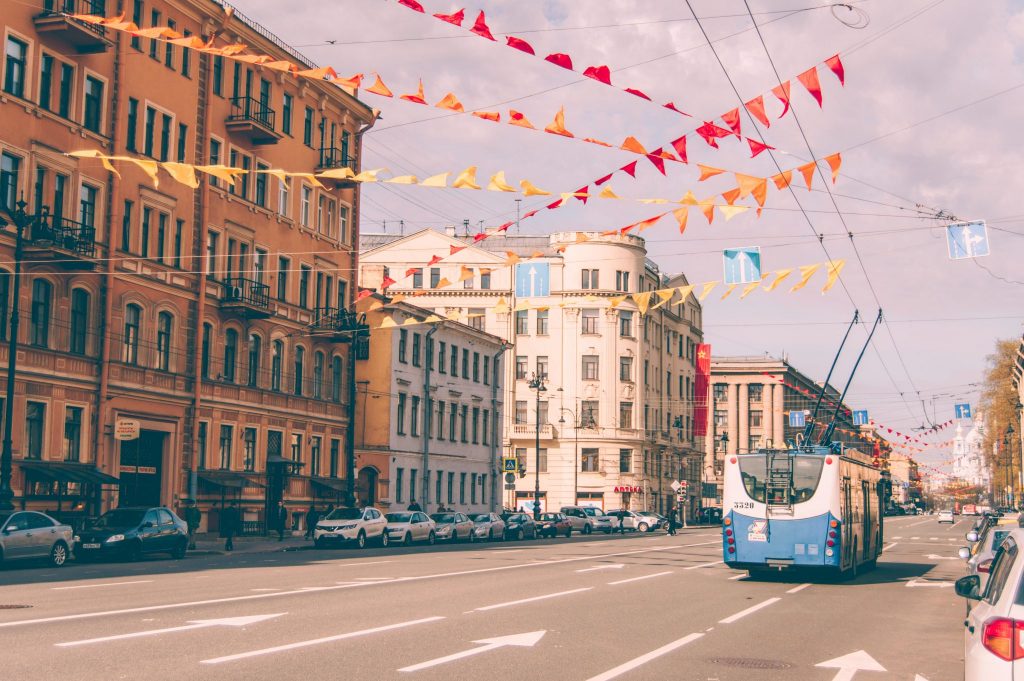 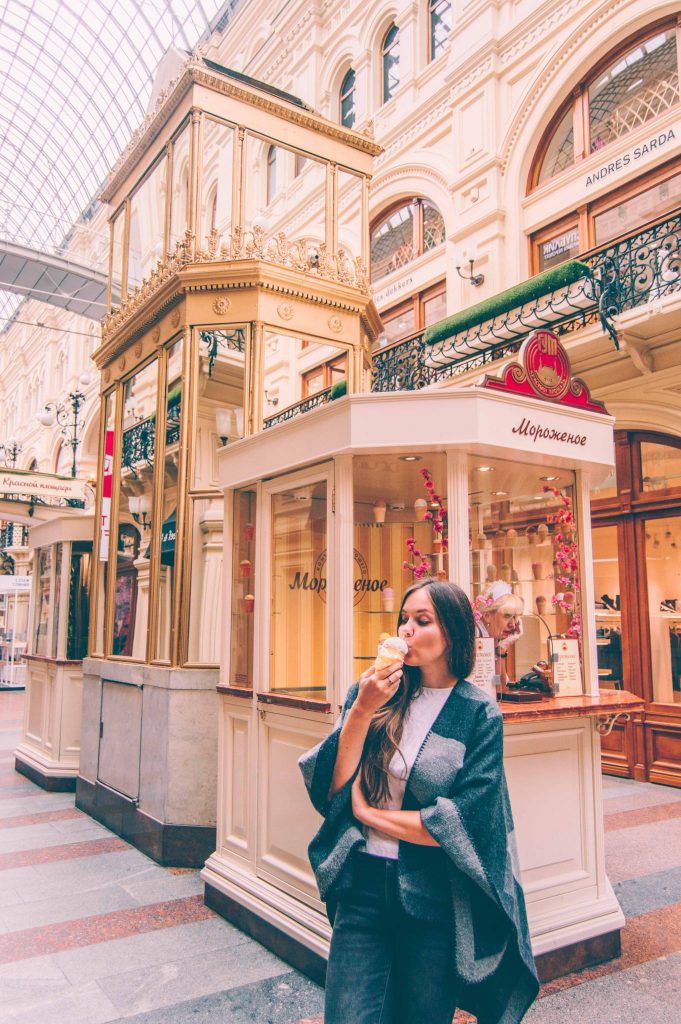 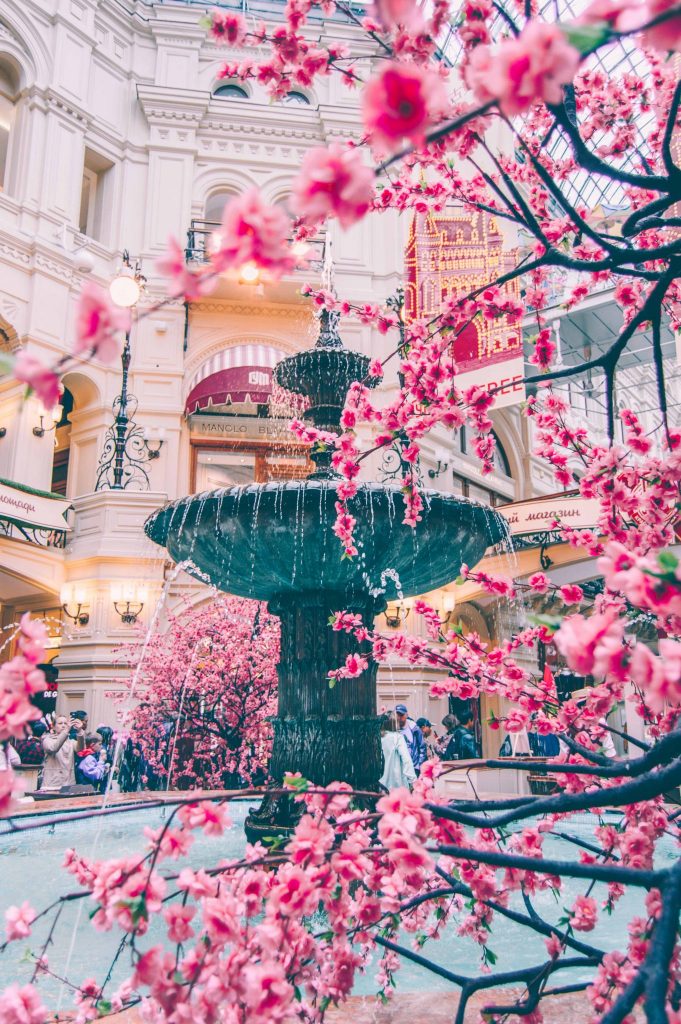 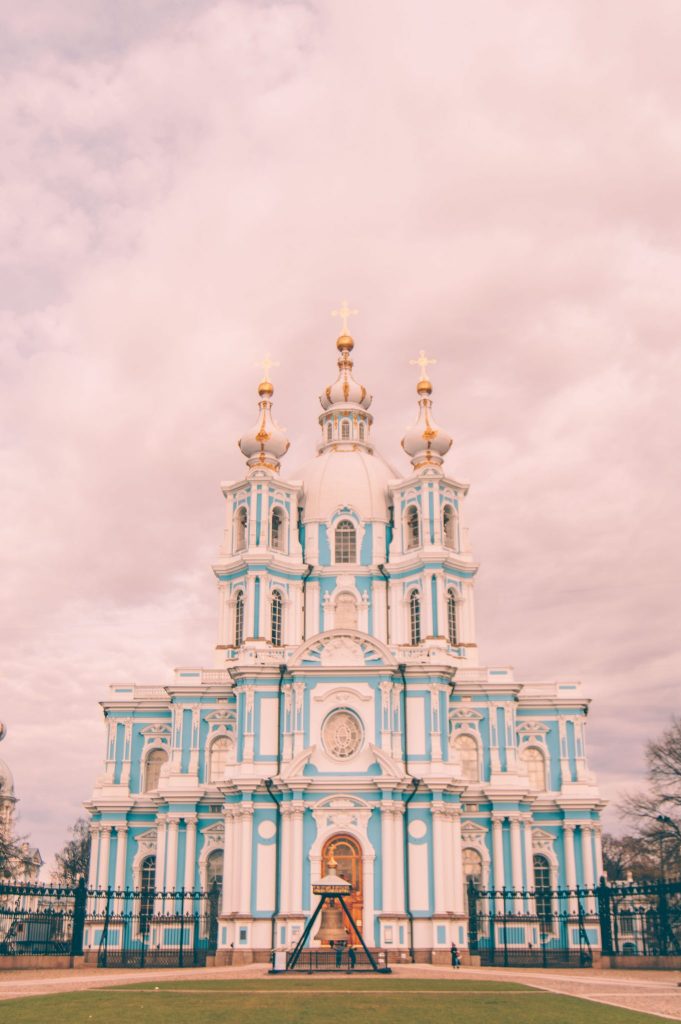 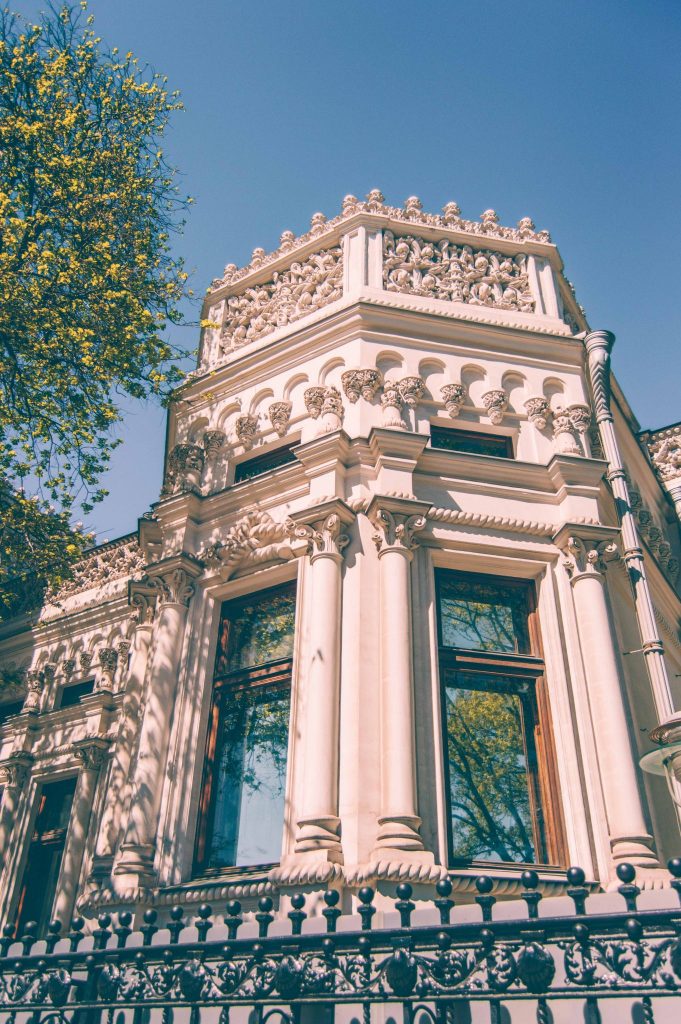 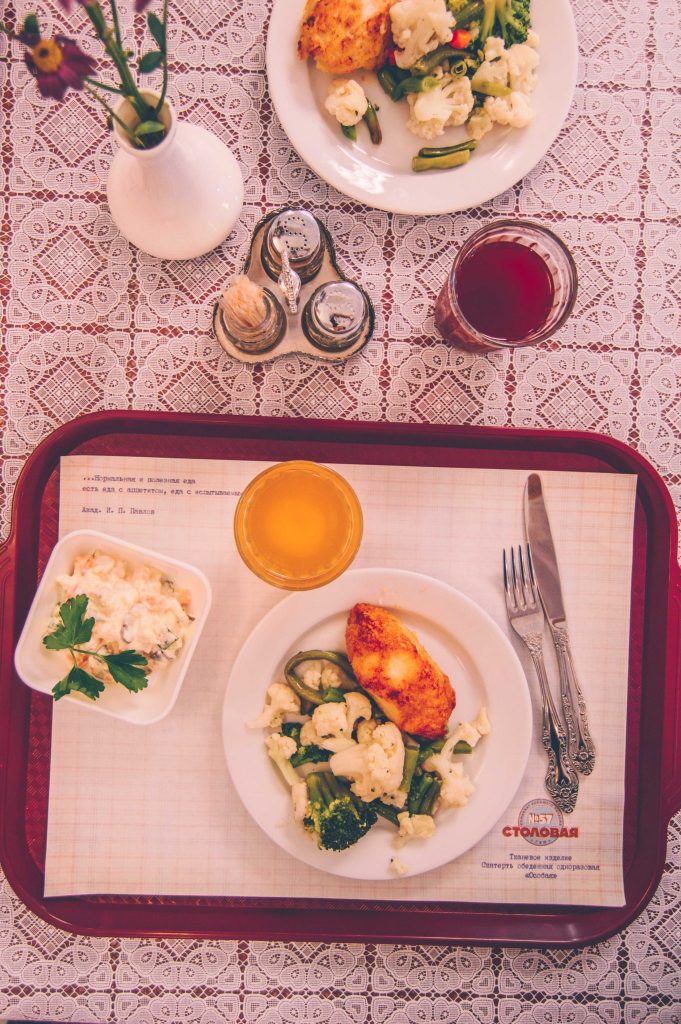 I can’t emphasize enough how important travel insurance is when you are planning a trip to a foreign country! So many things can go not exactly as planned (like that time I got food poisoning and got robbed of all my luggage in San Francisco).

I use World Nomads in my travels. You can buy and claim insurance online (even if your trip has already started). And their service is impeccable: fast and polite. You can get a customized quote for your trip below!

Hope these Russia travel tips were helpful! If you are a first-time traveler, try to forget all the stereotypes you have heard and keep an open mind. If you have any questions, comment below! 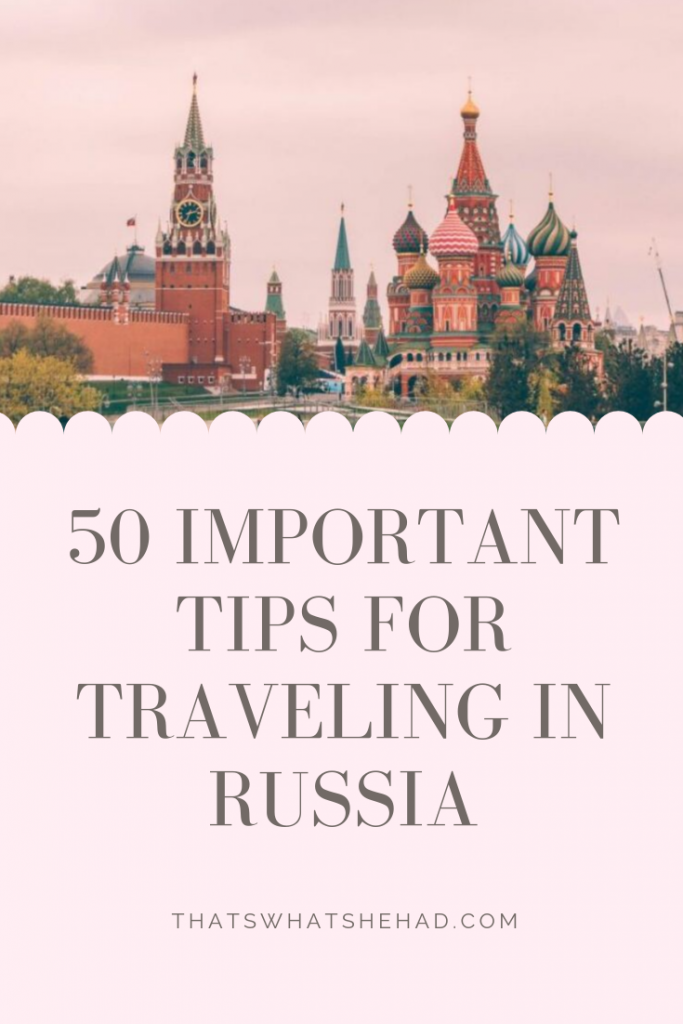 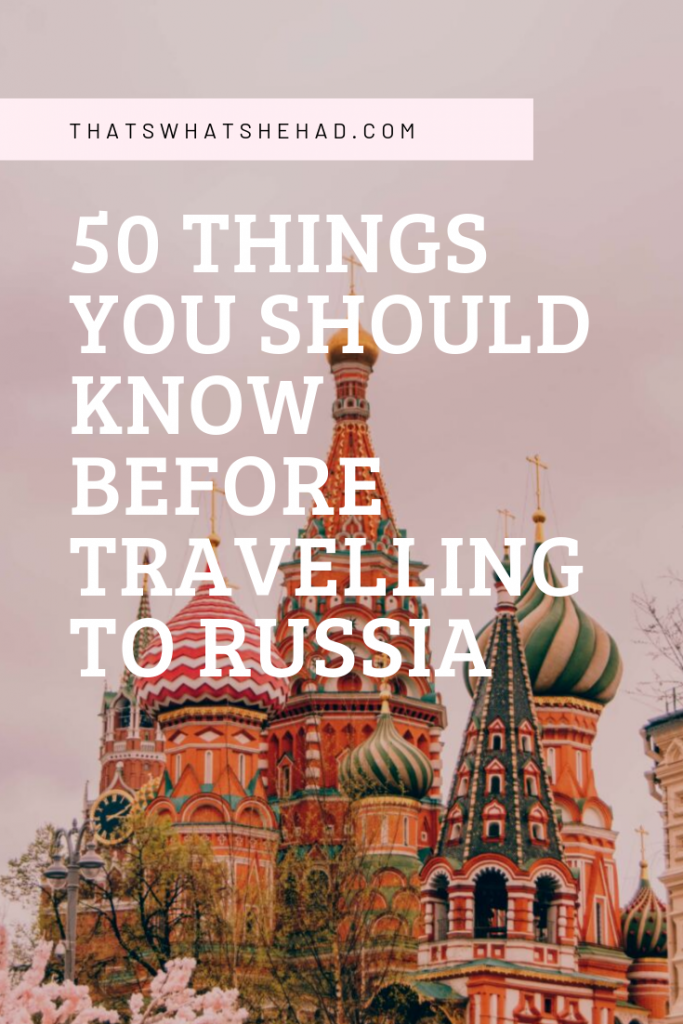 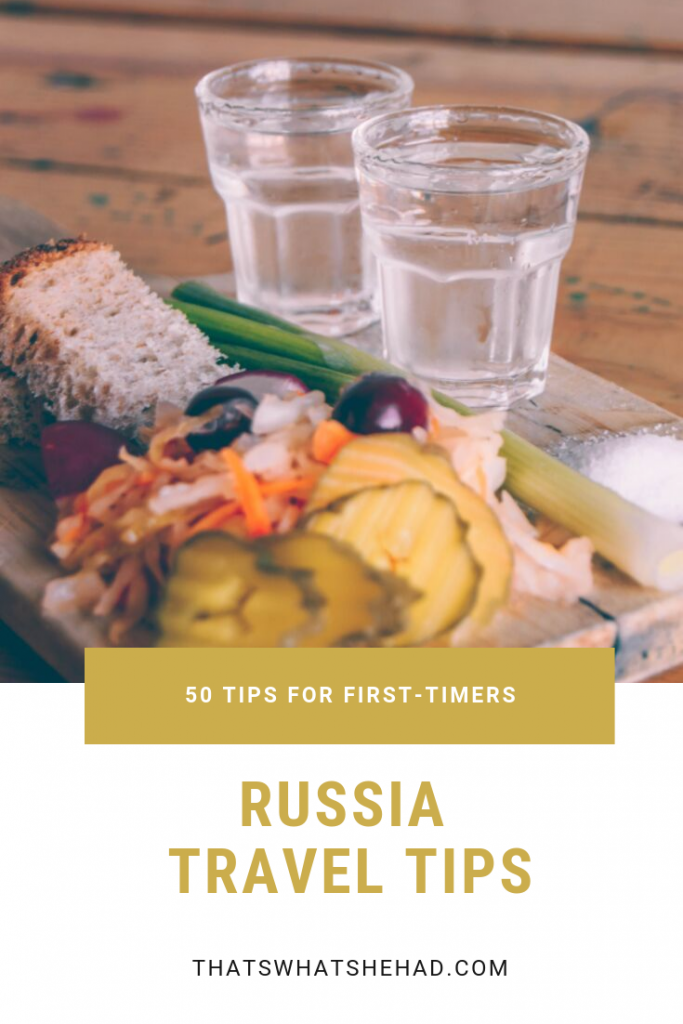