President Obama’s Favorite Burger (and Where to Get It)

After years of travelling and looking for the best places to experience local cuisine I have established a certain search algorithm: find local food bloggers, read foodie forums, double check reviews on Yelp. But in case with Washington D.C. I decided “screw the algorithm” and typed into Google: “Where does Obama dine?” Don’t judge me, I had to do it.

That’s how I came across Ray’s Hell Burger, a joint in Arlington, VA, that Barack Obama visited on two separate occasions. First time in 2009 with his Vice President Joseph R. Biden Jr.

Then in 2010 with Russian President Dmitry Medvedev.

Burger joint is not exactly the place where you expect presidents of two powerful countries to have their lunch, but it proves that this unpretentious restaurant must have some outstanding food. According to Washington post,

“Obama put in the order – a burger with cheddar, sauteed onions, lettuce and tomato for Obama and one with cheddar, hot peppers, sautéed onions and mushrooms for Medvedev.”

Later, at the press-conference, Medvedev mentioned that Ray’s Hell Burger was “an interesting place”, “typically American” and “not quite healthy, but it is very tasty.” 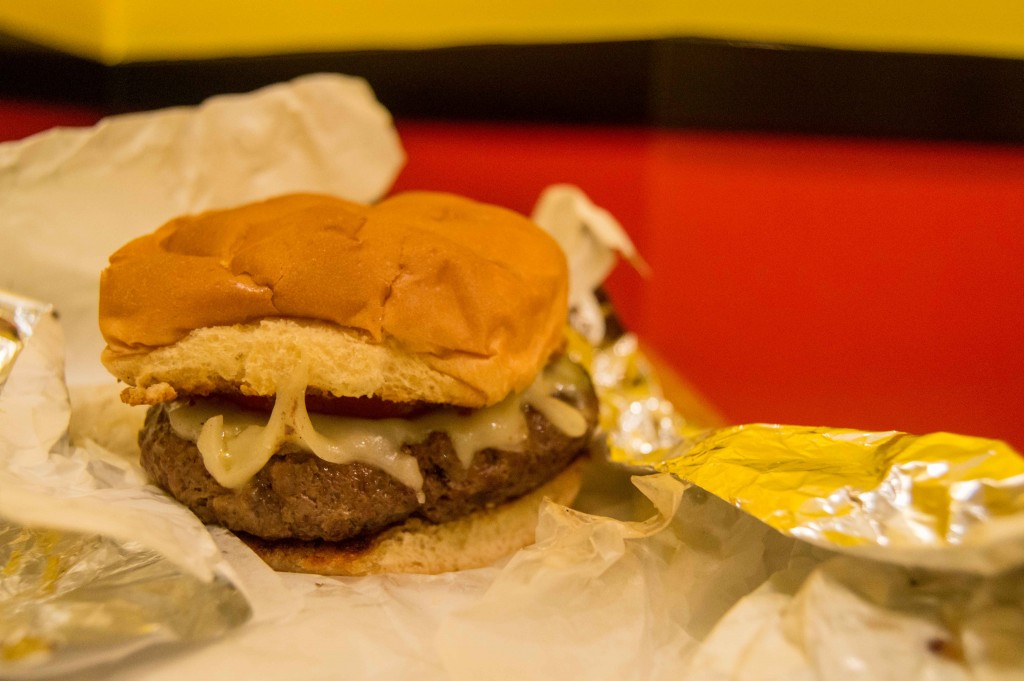 Having recently tried Ray’s Hell burger I can confirm that it is delicious. As for the “not so healthy” part, I honestly don’t consider burgers unhealthy if they are made with quality ingredients and are not loaded with bacon and cheese. In case of Ray’s, premium steak cuts are custom-ground in house and charred to order over an open flame grill. It all comes down to bread and beef – perfectly good meal!

Unfortunately, the location where Obama and Medvedev dined shut down in 2013, but the restaurant has another location in Arlington, VA, if you are craving a presidential meal – there’s a burger named The Funky President on the menu.

P.S. If you want to know where else President Obama and First Lady like to dine, check out this list. 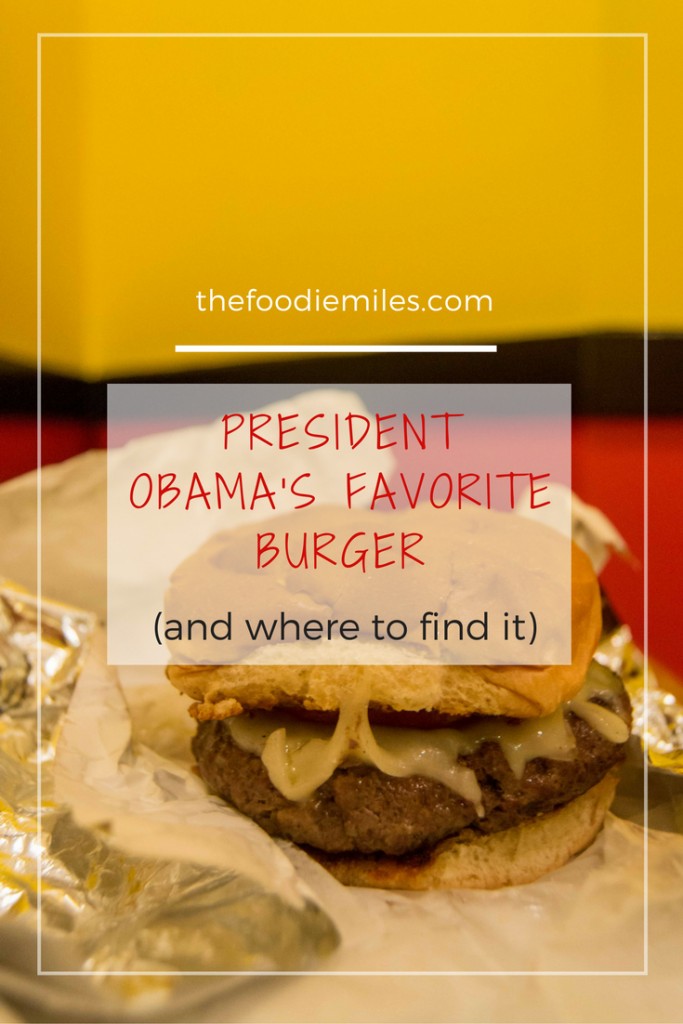