I first watched Good Will Hunting in Russia, before I could even dream of visiting USA. I loved it. The second time happened only a few days back in my apartment in the heart of New England. I’ve been living in a little New Hampshire town, 40 minutes away from Boston, for over a year.

Remember that scene when Sean (Robin Williams) asks Will (Matt Damon) what he really wants to do? Will replies: “I wanna move up to Nashua, get a nice little spread, get some sheep, and tend to them.”

Well, guess what? I live in Nashua, New Hampshire. When I watched the movie for the first time I had no idea about Nashua or its whereabouts. The second time around, I laughed at the weird coincidence. The point is the movie is completely different once you visited the city where it’s set. Especially, a movie like Good Will Hunting where Boston is not simply a backdrop for the story, but a self-sufficing character.

Walking around  MIT campus, having coffee at Harvard Square, trying to find my way in remote and slightly frightening Southie neighborhood made me see the movie I’d already watched from a new angle. 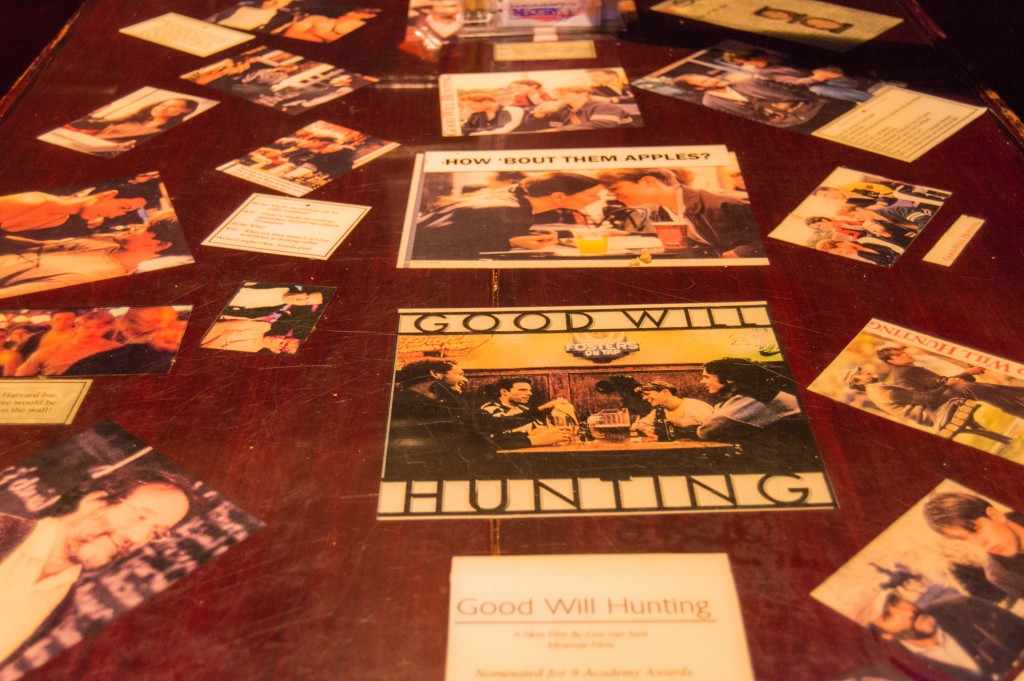 The exact table where the actors sat in Good Will Hunting

Boston as a Character in the Movie

Hillary Richard in BBC article “The Boston Immortalized in Good Will Hunting” wrote:

“The 1997 film resonated with audiences worldwide and is still beloved, thanks in part to its filming location. Boston is a city of neighborhoods, each with a distinct personality and proud residents. And the city is still home to characters like those in the film – from bohemian students and Harvard professors to young fans clad head-to-toe in Boston sports apparel.

This is the beauty – and the genius – of Good Will Hunting’s scenery: Boston got to speak for itself. The most mundane, everyday locations evoked a powerful sense of place.”

L Street Tavern, the Bar from Good Will Hunting, Then and Now

My midnight movie session a few days ago was inspired by a visit to L street Tavern, the bar in South Boston (or Southie as locals call it) used as one of the filming locations for Good Will Hunting.

The tavern from outside as it was featured in the movie: 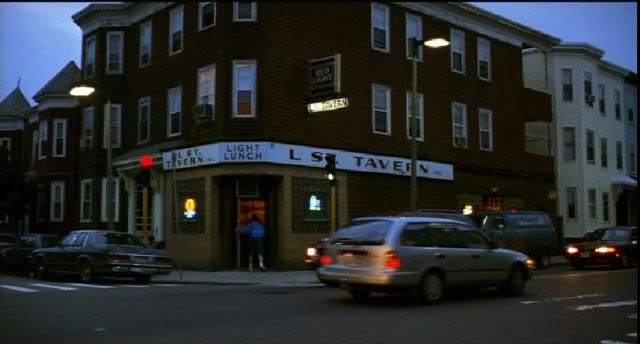 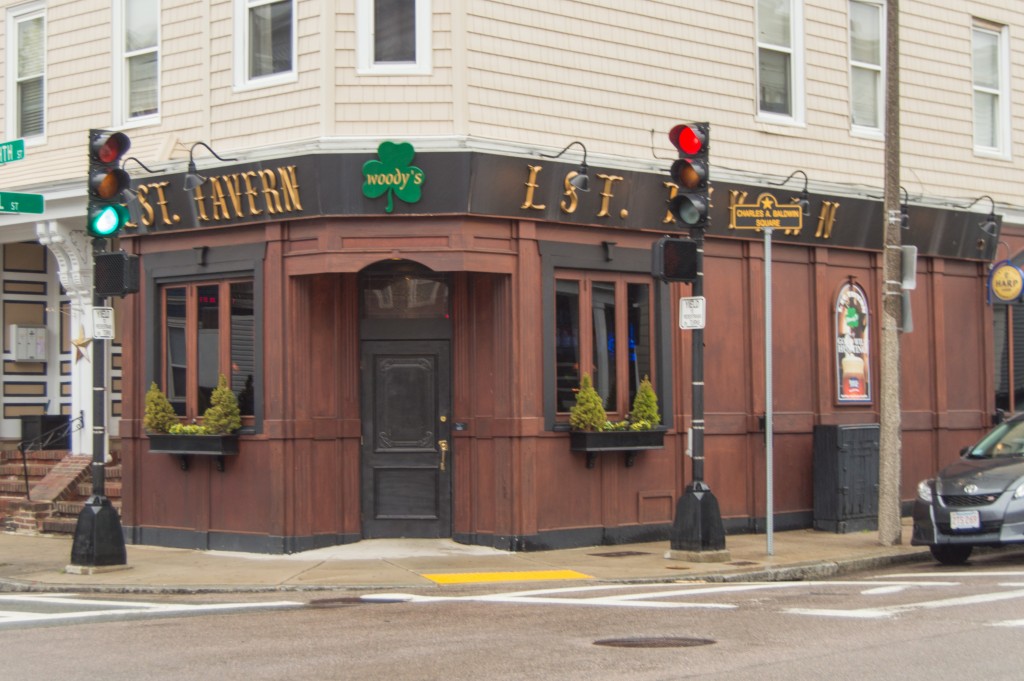 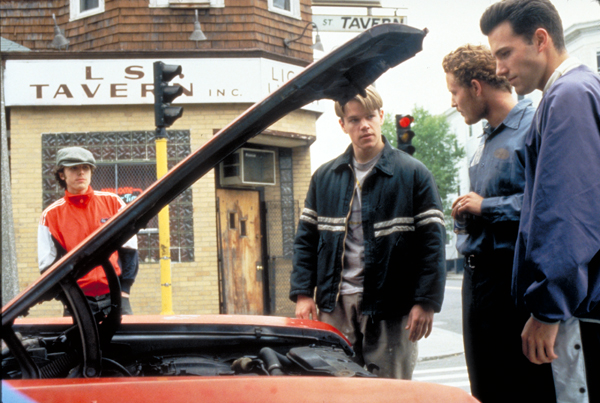 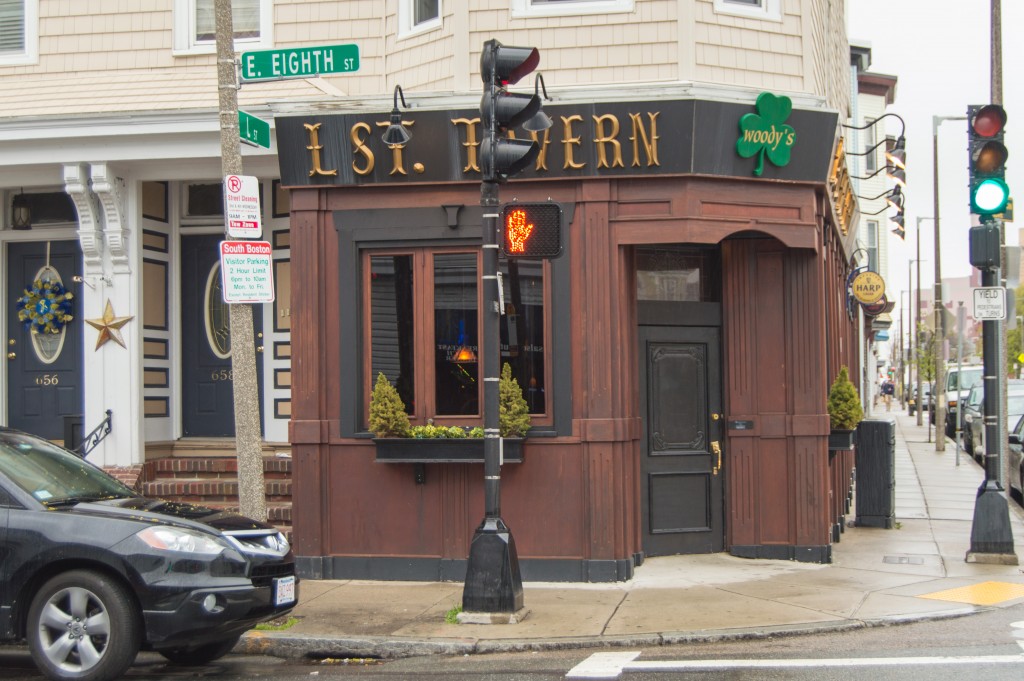 “Filming in Massachusetts in the 1990s, before officials began offering film-credit incentives, was both challenging and expensive. But when Grafft [the head of locations for the Massachusetts Film Office] took director Gus Van Sant through South Boston to scout locations, Van Sant was immediately drawn to several local spots, including the L Street Tavern – and no sound stage in Toronto could do them justice”.

L street Tavern was the place where the gang spent evenings having beer and where Will introduced Skylar to his friends. 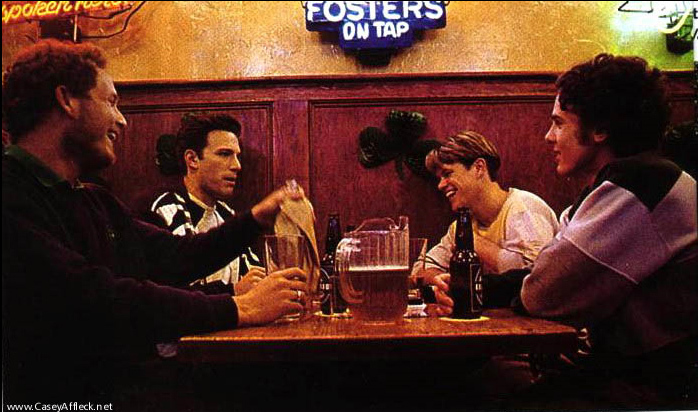 One of the scenes from Good Will Hunting shot at L Street Tavern. 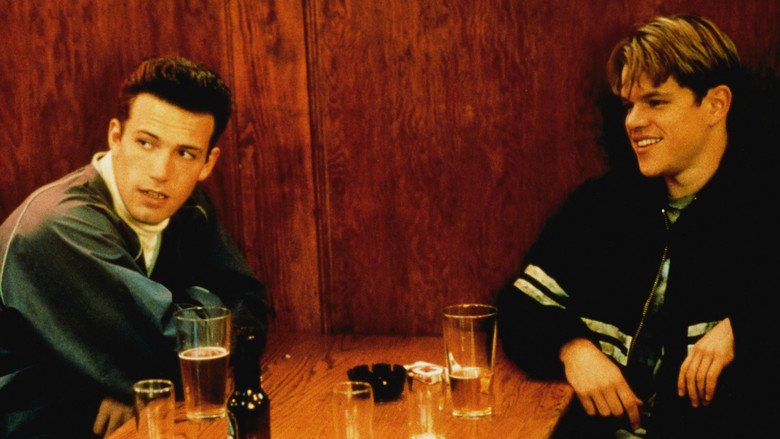 Ben Affleck and Matt Damon in one of the scenes from Good Will Hunting.

How the Bar from Good Will Hunting Looks in Real Life

What did I expect to find there? A ton of tourists trying to get the table where Will and his friends sat in the movie, ok drinks, and staff bored with people taking selfies. What did I actually find there? A true neighborhood bar with locals sipping beer at the counter, damn good cocktails, and the sweetest bartender I’ve ever met. 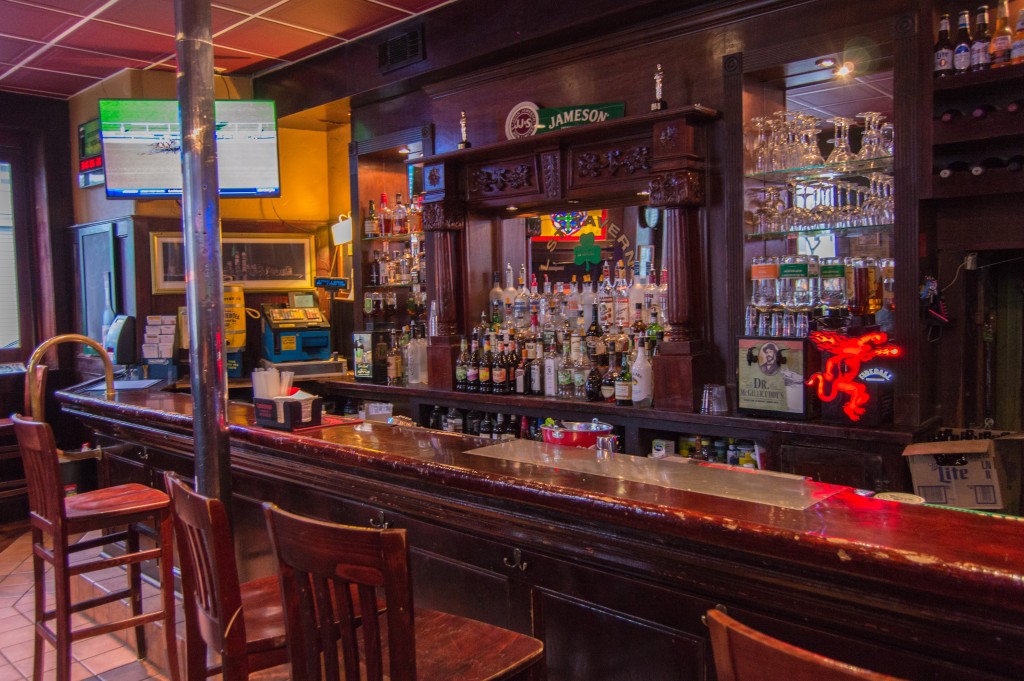 The place has been renovated in the years after the movie came out, but it still has the same spirit of a simple neighborhood pub. We did get the table where Will and his friends had pints of beer. It’s easily recognized by the pictures and quotes pasted all over it. 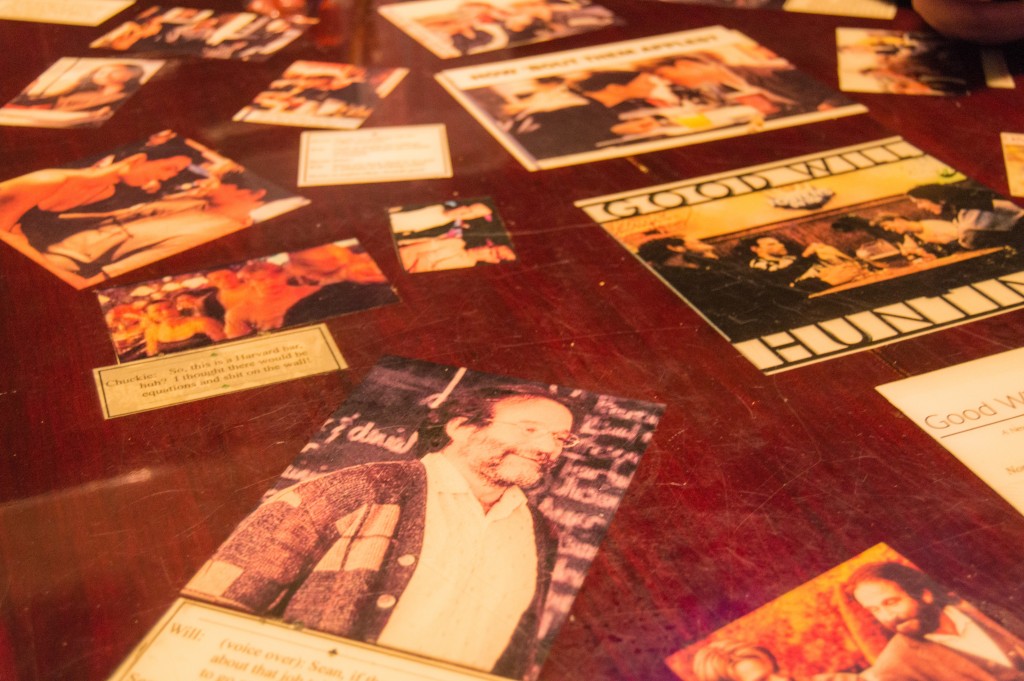 We got lucky to sit at the exact table where the actors sat.

After a few rounds of these magic-green cocktails featuring midori and pineapple juice I could very vividly imagine Matt Damon and Ben Affleck sitting on the same chairs as us some 20 years ago. 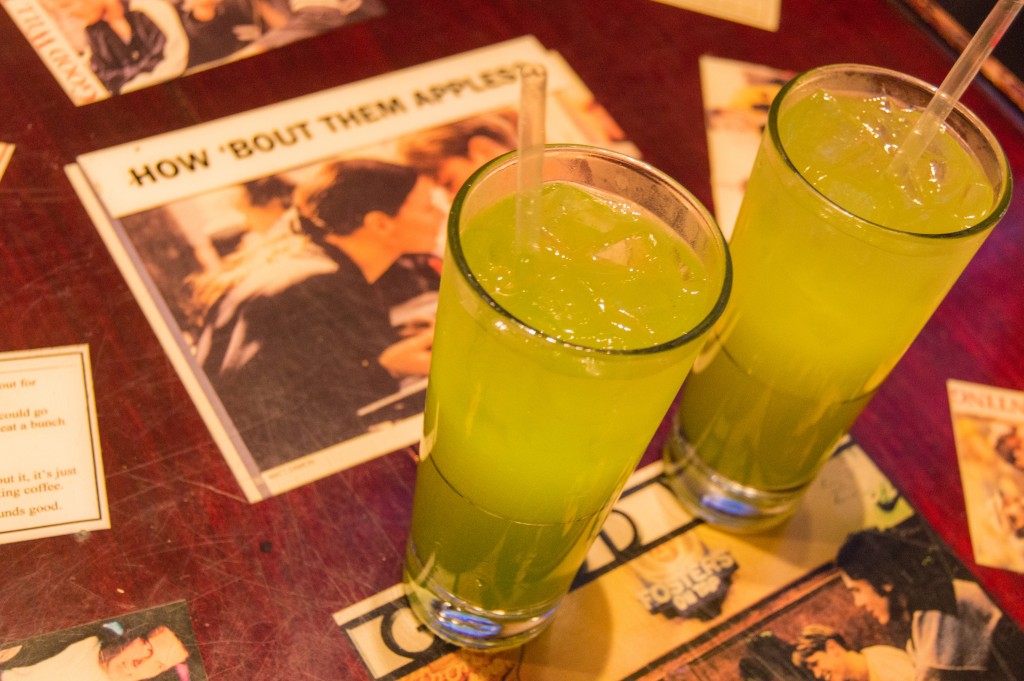 I don’t even remember what these are called, but they were delicious!

If you are a fan of the movie, having drinks at L Street Tavern is a must. Add to that a visit to MIT campus where Will worked as a janitor; stroll through Boston Public Garden (the bench on which Will and Sean had a conversation is still there); and then go home and watch the movie. I promise, it will be a whole new experience. 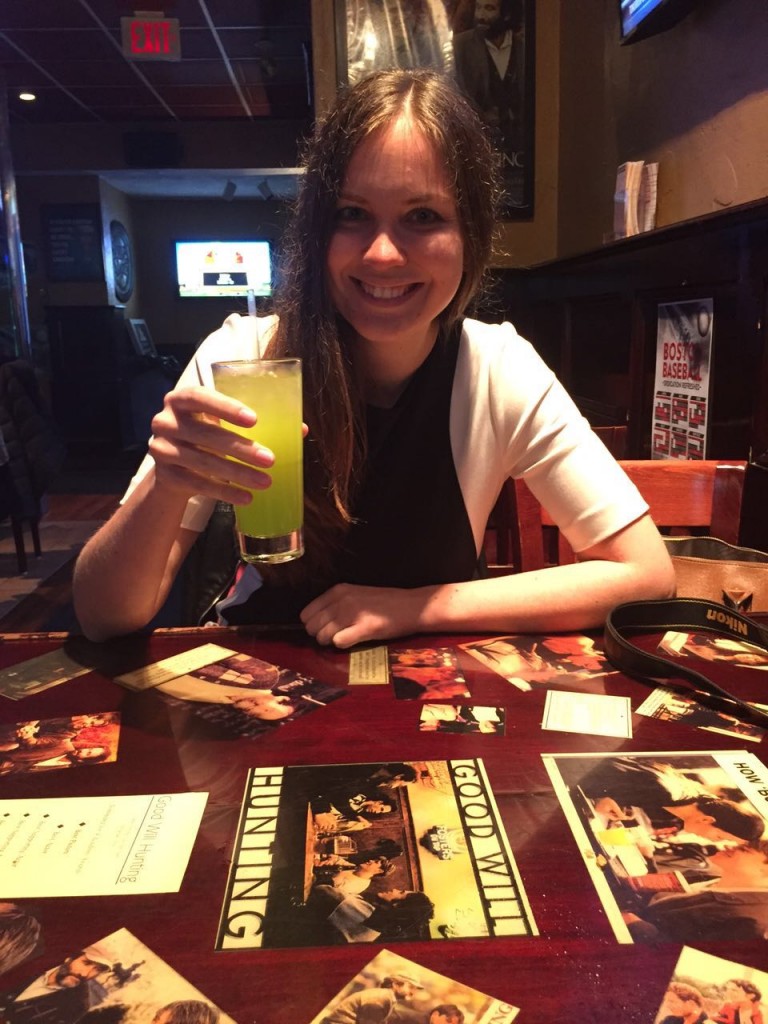 What Else to Do in Boston?

If you are into sweets, check out this guide with all of my favorite sweets and treats you can only get in Boston or read about my experience having afternoon tea at Boston Public Library.

If you are looking for an authentic Italian pizza, check out MAST’ Boston, they make the best pizza in the whole city.

This 48 hours itinerary has all my favorite things to do and places to eat in Boston.

If you are heading to Cambridge, then this one-day itinerary is for you.

And for those who travel on a budget, this guide with cheap (or free) things to do in Boston will be helpful. 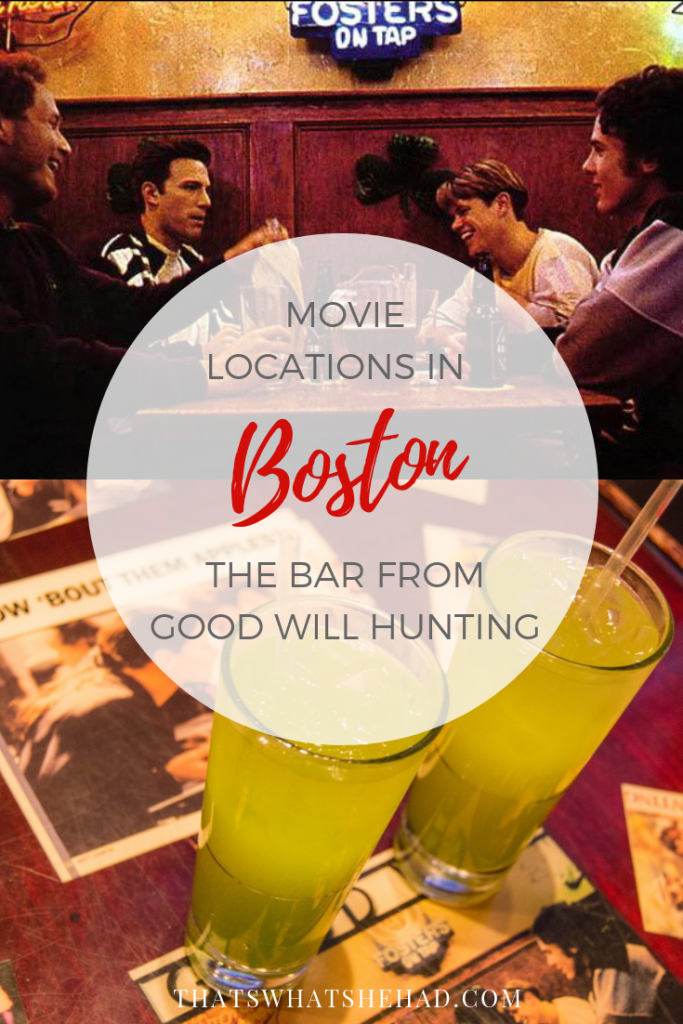 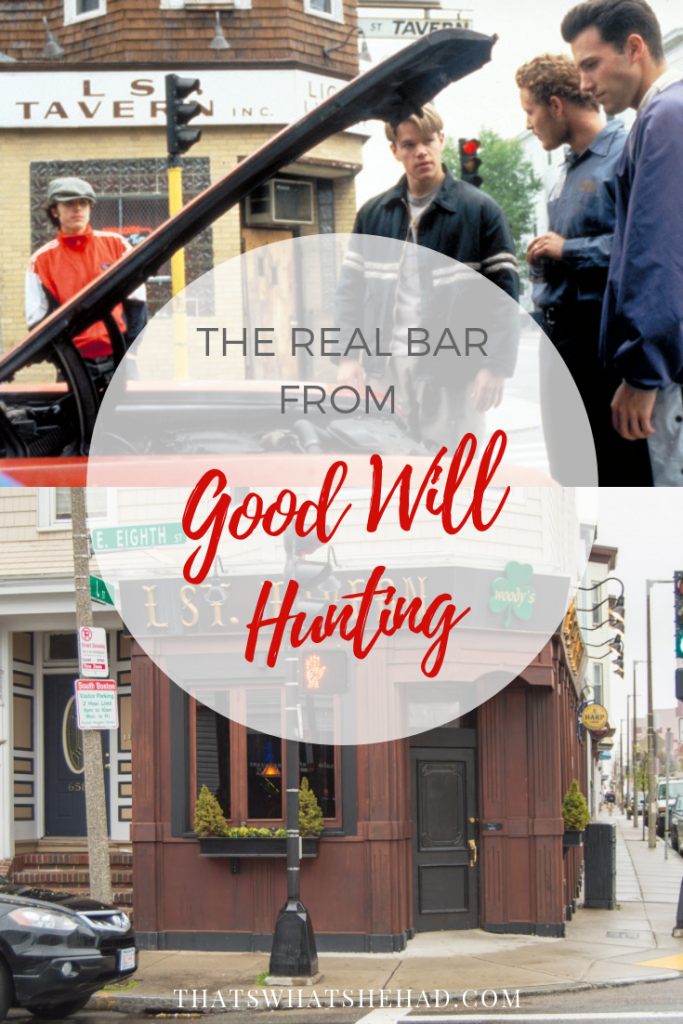 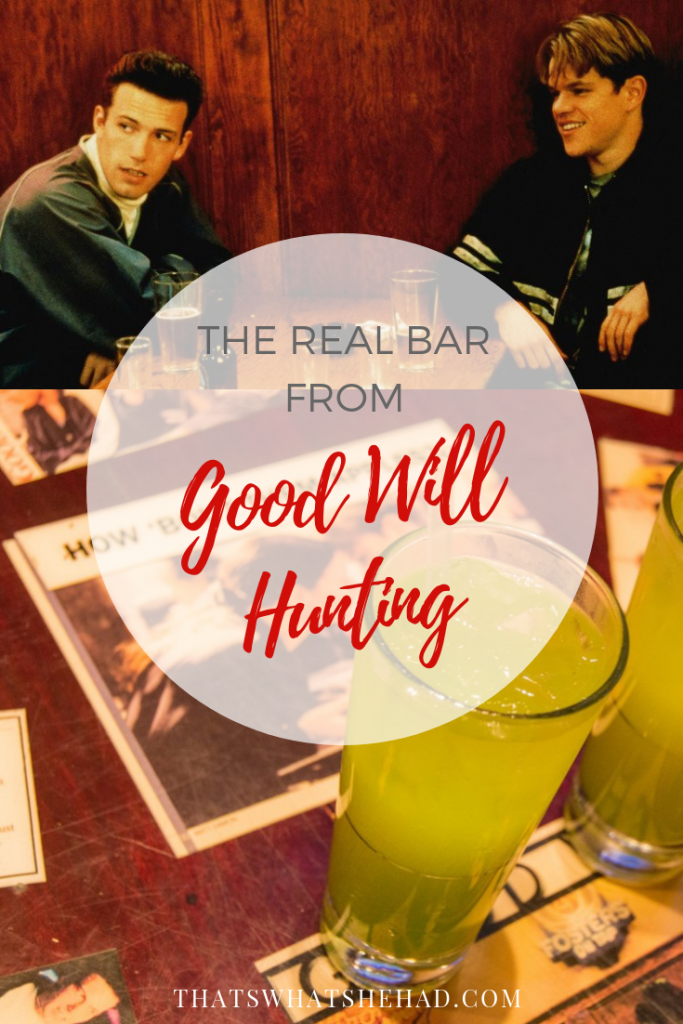