What If I said that you can have Franklin’s famous fatty brisket without waiting in line for four hours, then get your hands on the juiciest pork ribs of your life from Snow’s without having to wait till Saturday and drive all the way to Lexington, and afterwards try pretty much every exceptionally great BBQ in the state of Texas? Side note: all of the above doesn’t include breaking space-time continuum.

Sounds like a dream of a delirious carnivore, doesn’t it? The explanation is much simpler than you think. Periodically, Texas Monthly magazine releases the list of top 50 BBQ joints in Texas which is a meat-lover’s Bible of sorts. The latest edition was released in May of 2017. In November, Texas Monthly organized their annual BBQ Fest bringing together 30 of the top 50 BBQ joints. As a contributing writer for the Austinot, I was one of the lucky attendees who got access to all-you-can-eat barbecue smoked by the most talented pitmasters in state.

While four thousand people were happily devouring some of the best brisket and sausage in the whole of Texas, here’s what my day (and, I assume, any other blogger’s day) at the Texas Monthly BBQ Fest looked like:

Do I wish I had more time to sit on the grass, listen to music, and eat my brisket hot like normal people do? Of course. But that means I wouldn’t ask legendary Tootsie Tomanetz, the pitmaster of Snow’s, how it feels to be the best of the best in Texas. I wouldn’t talk to dozens of other talented people from all over the state who prepare the food I love so much. And I wouldn’t take all these mouthwatering pictures to finally show my friends around the world why I keep obsessively talking about Texas BBQ. 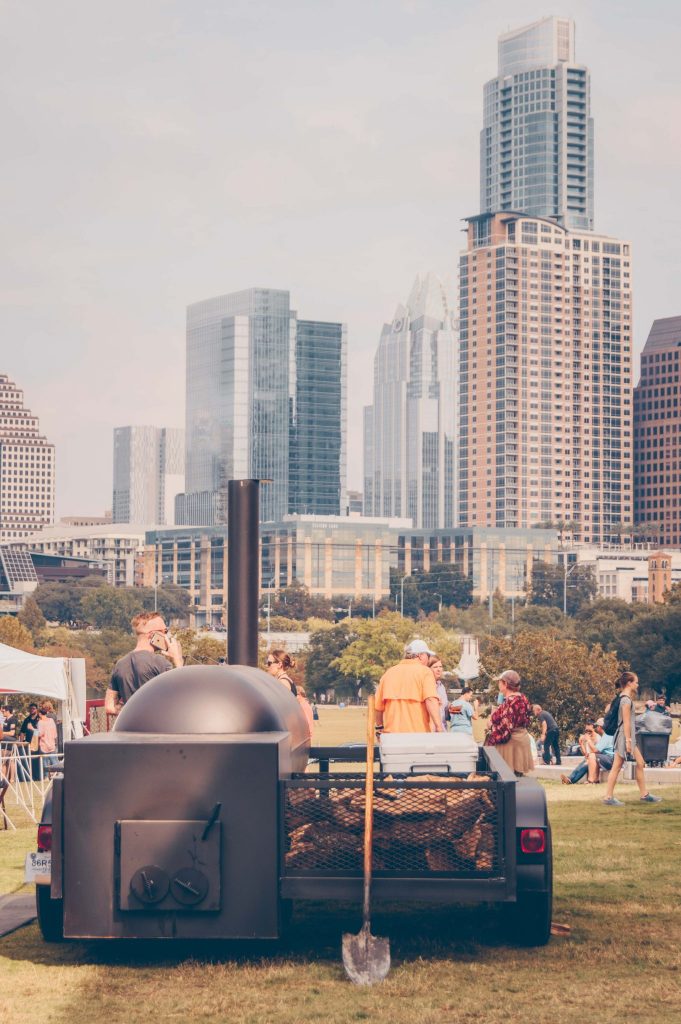 The view of Austin’s skyline from the Long Center, where Texas Monthly BBQ Fest 2017 took place 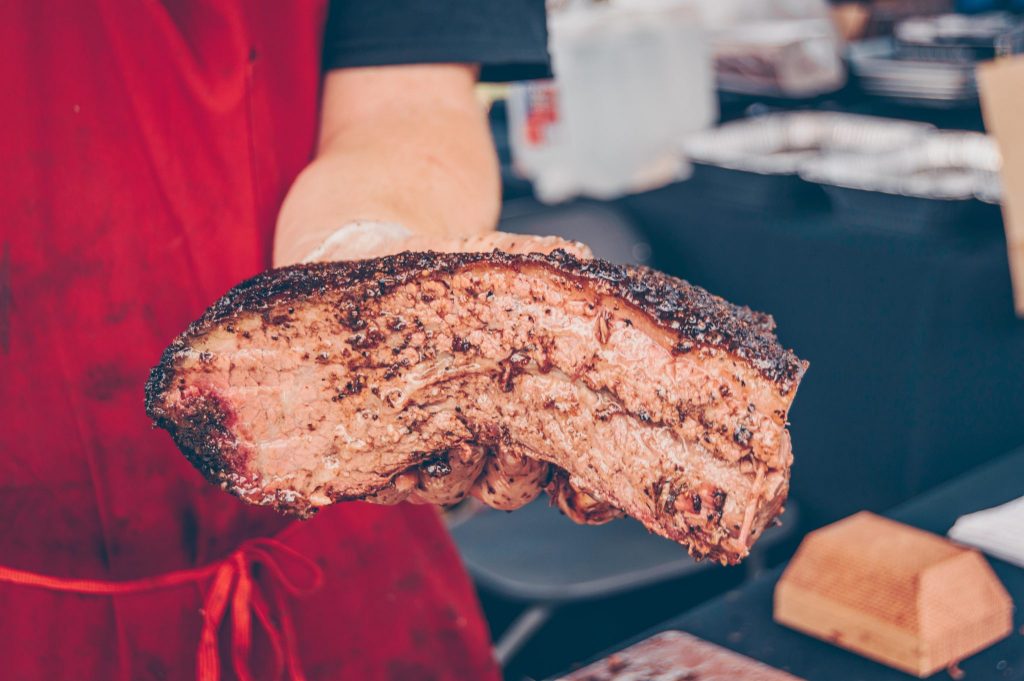 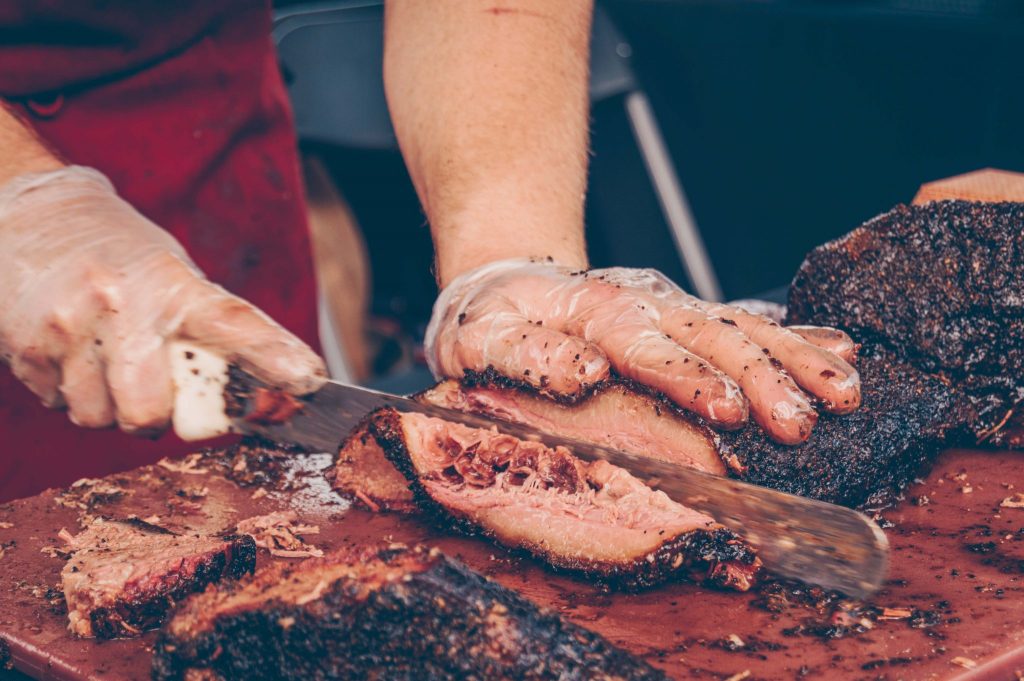 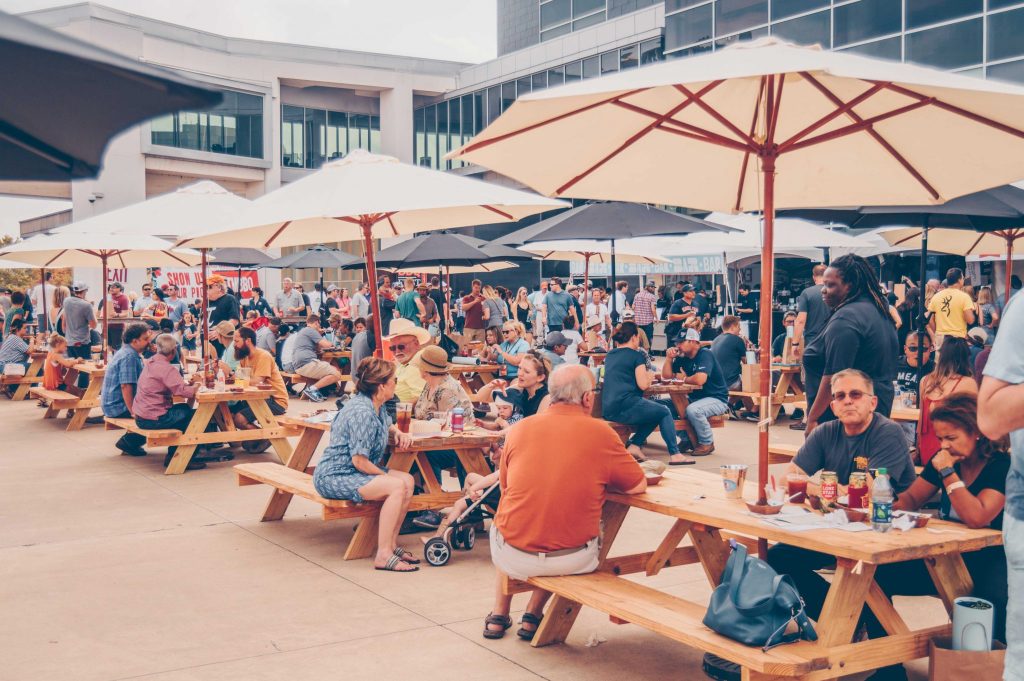 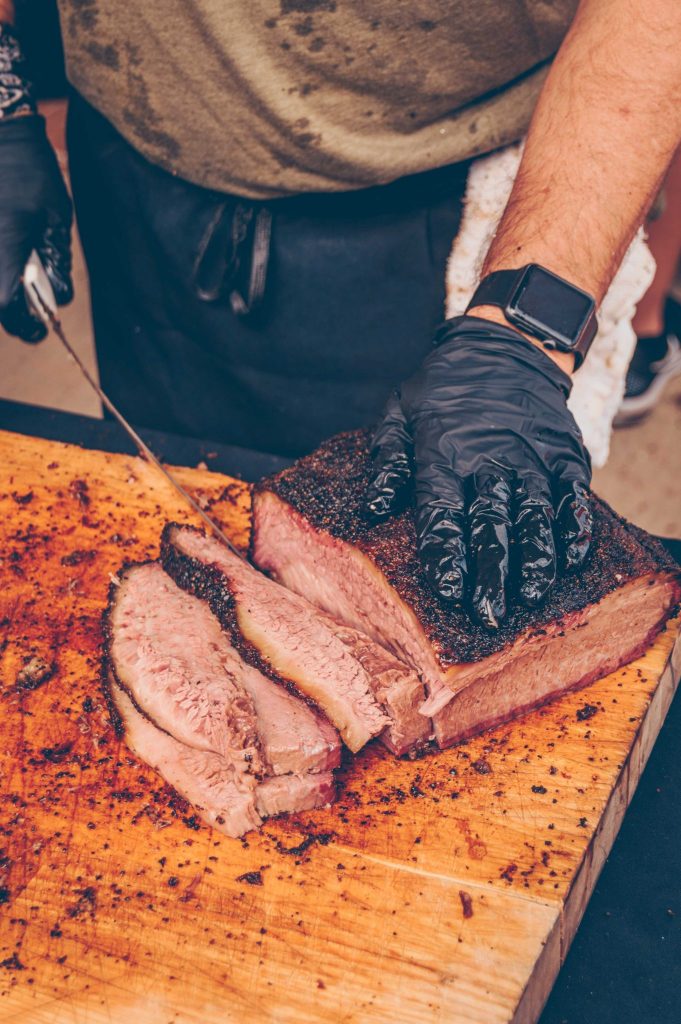 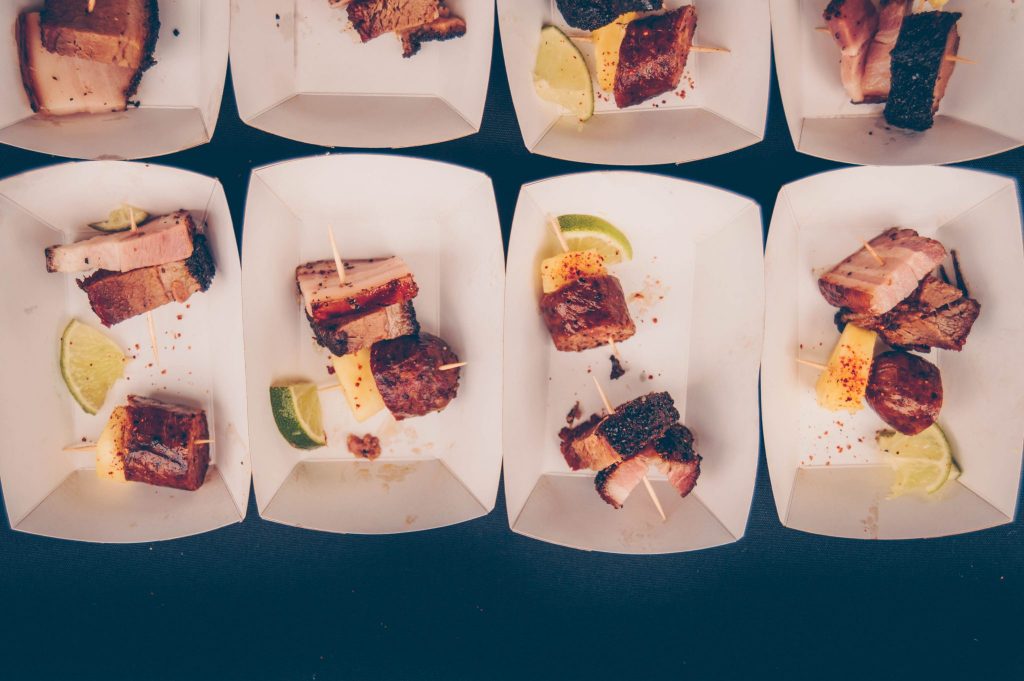 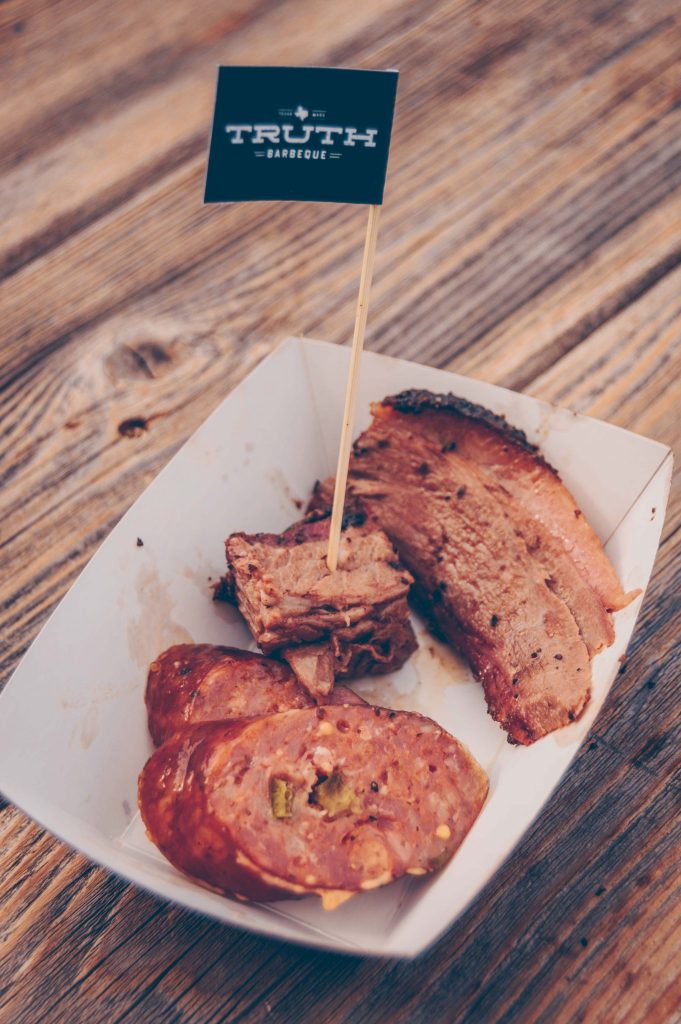 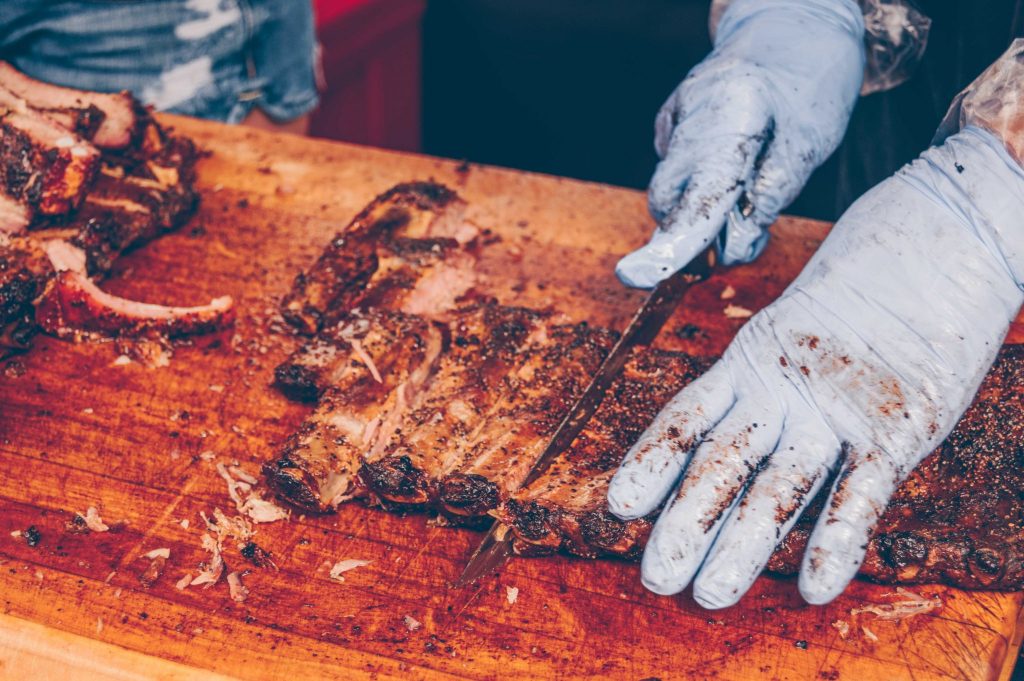 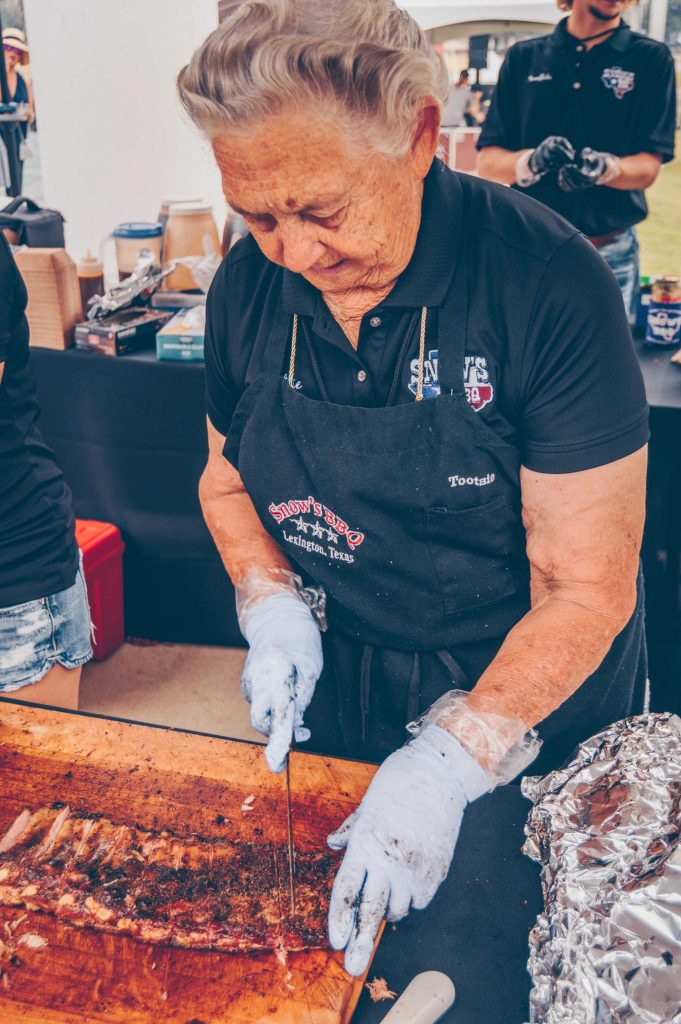 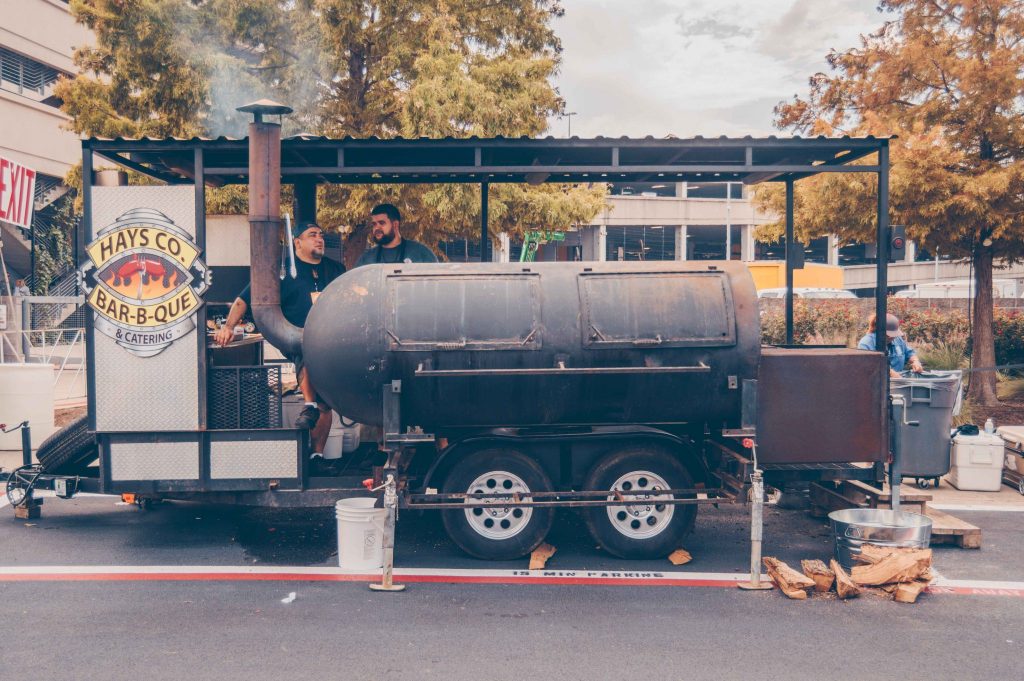 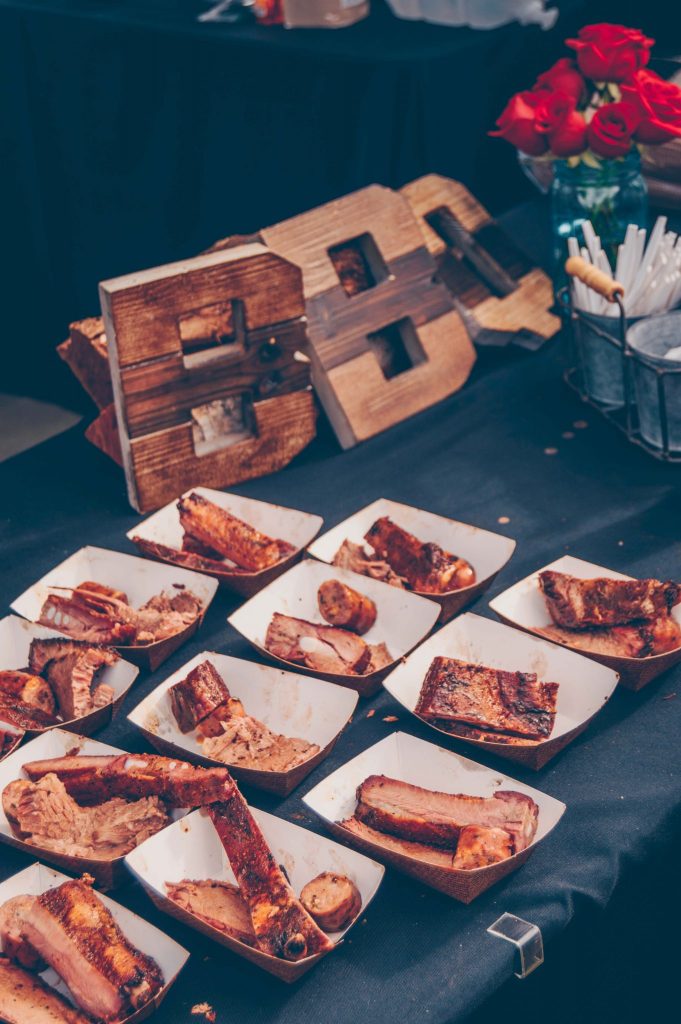 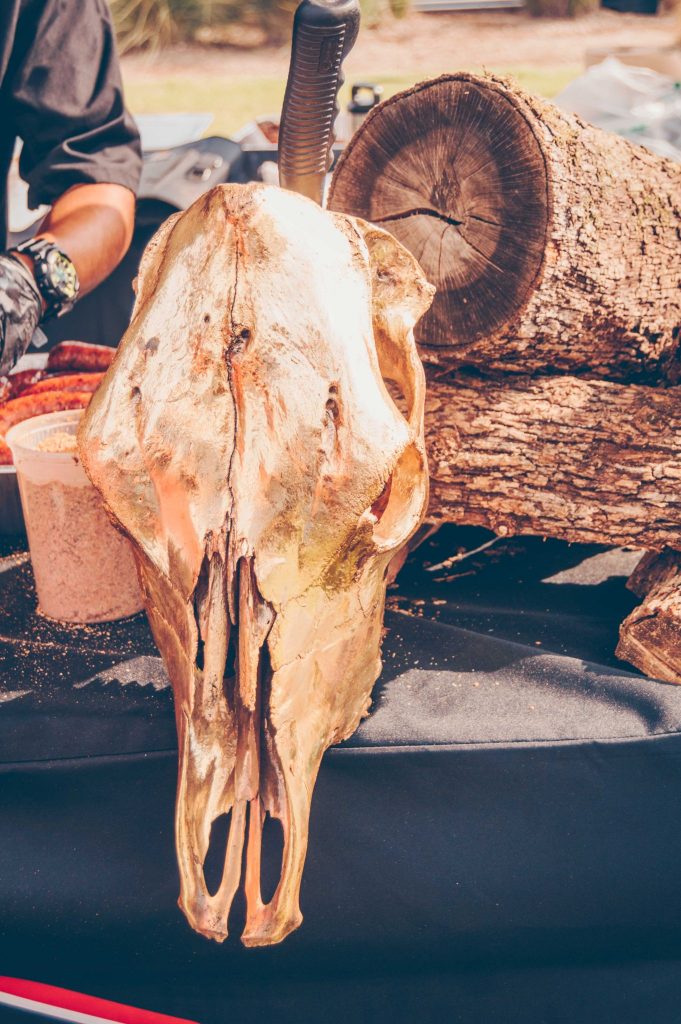 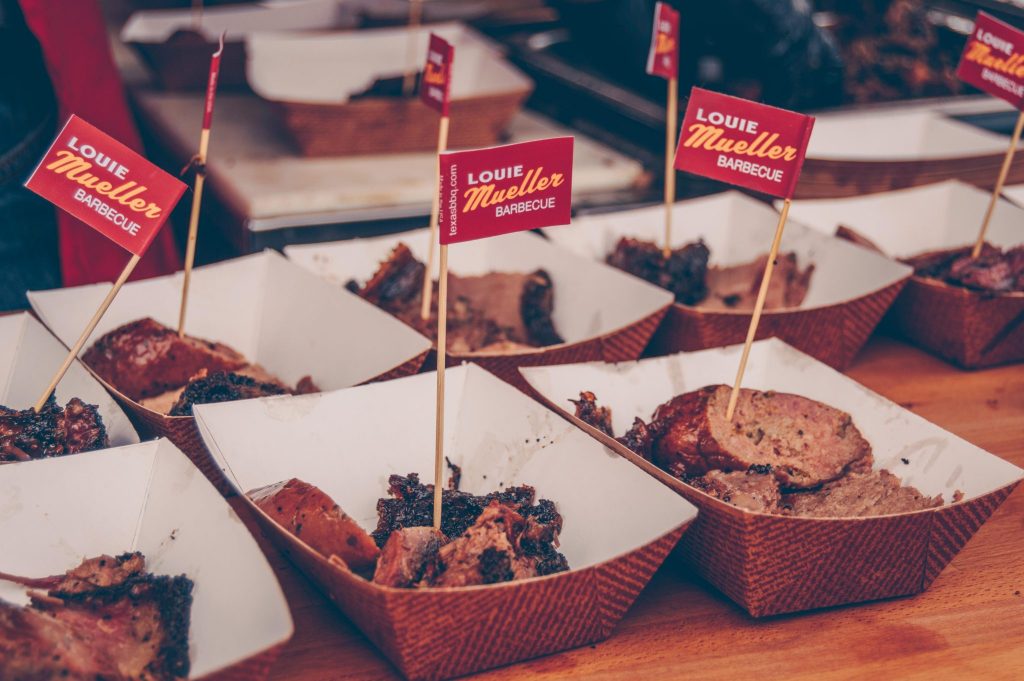 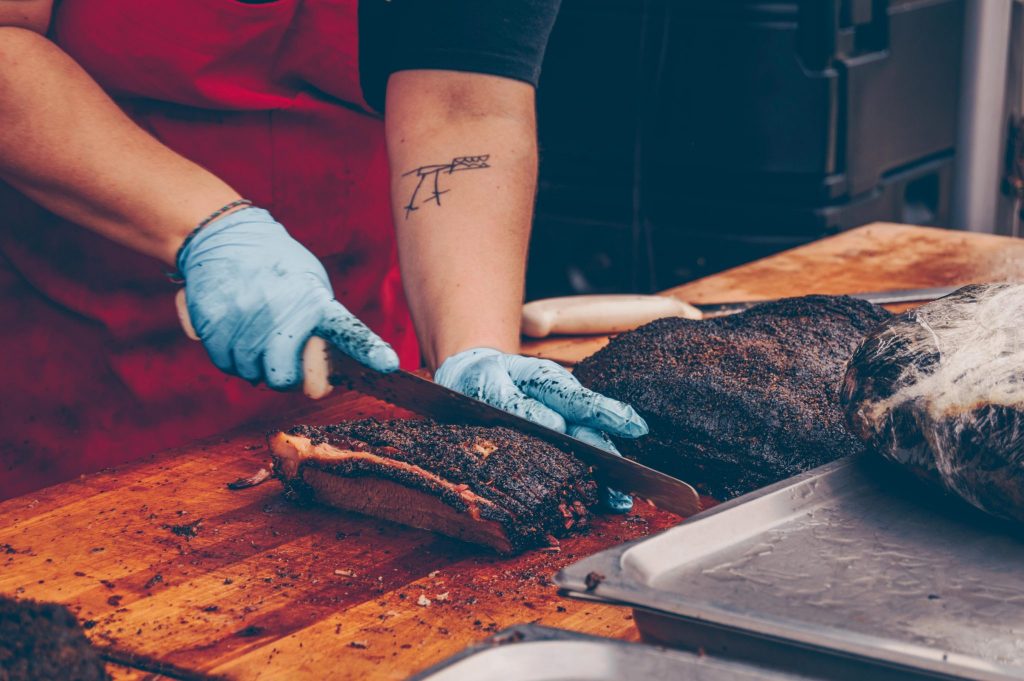 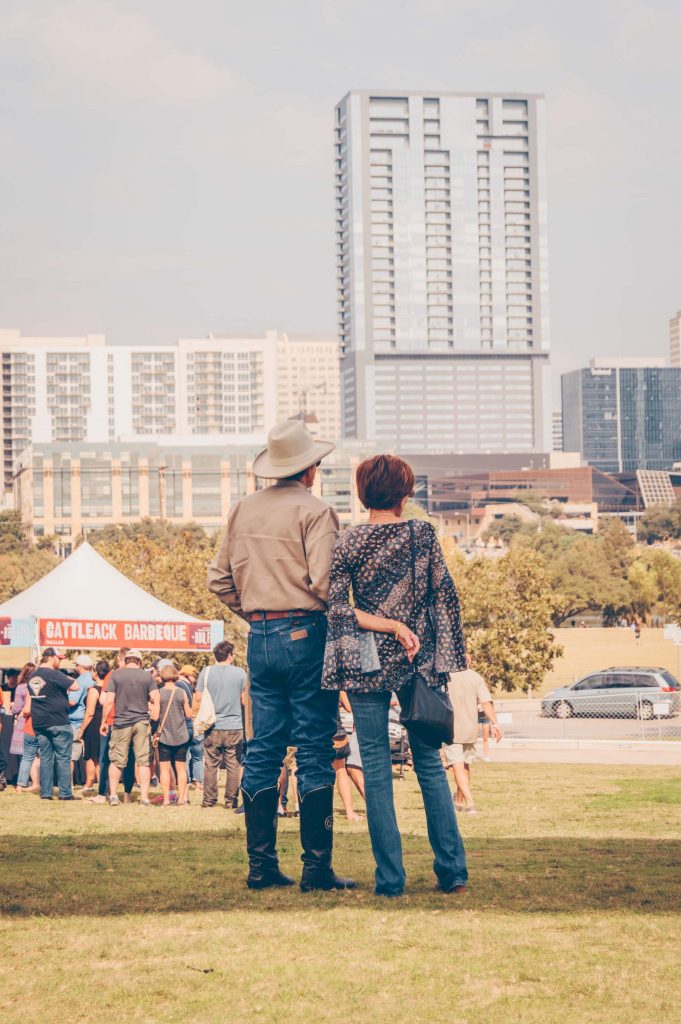 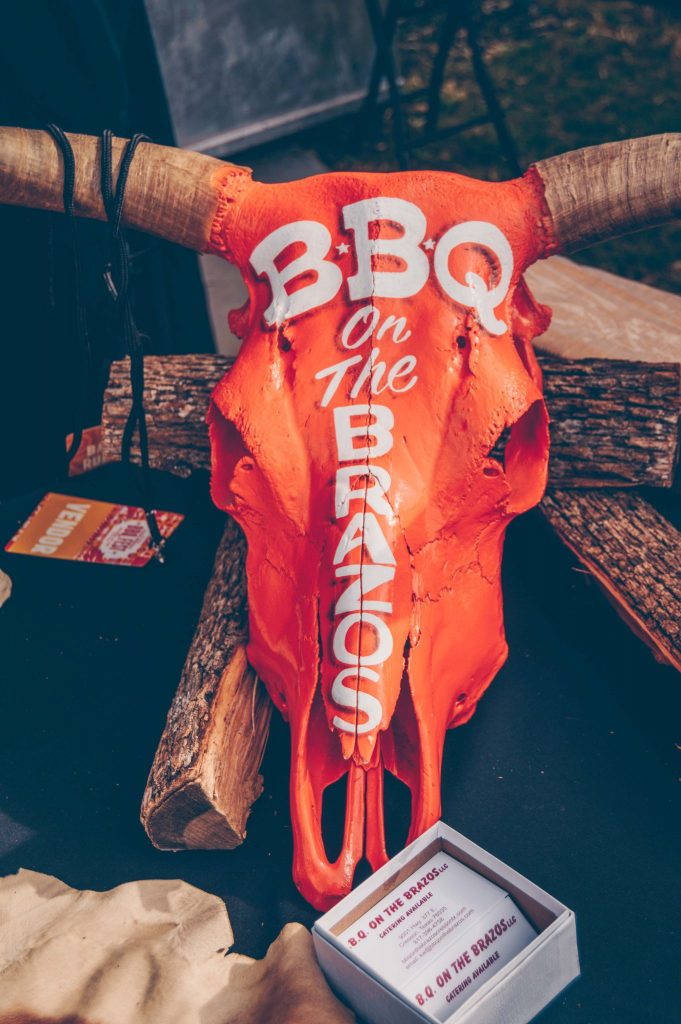 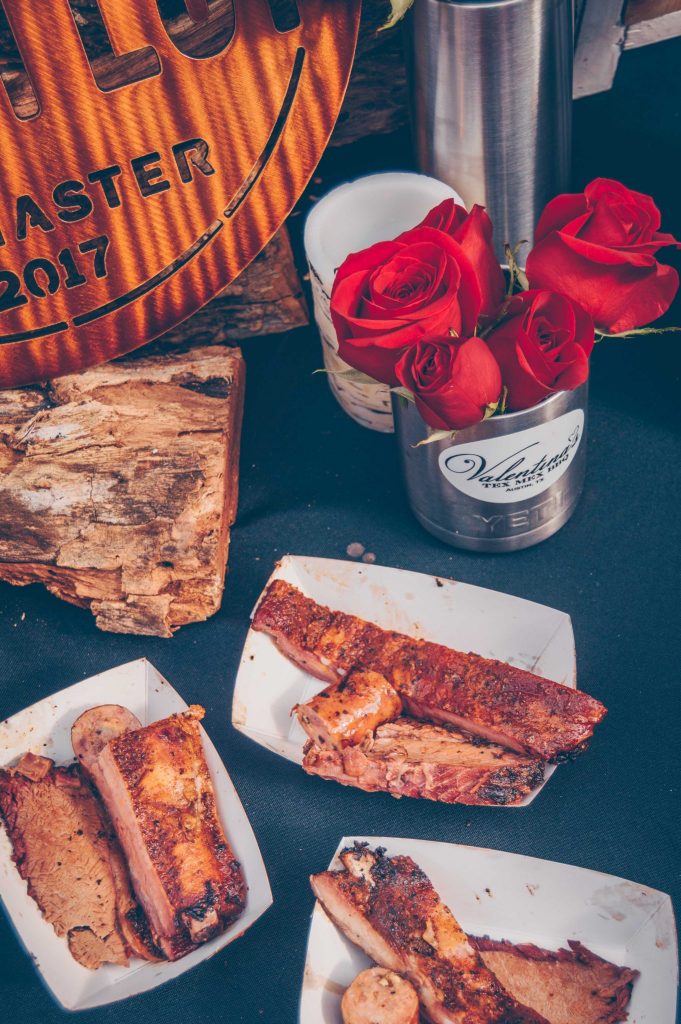 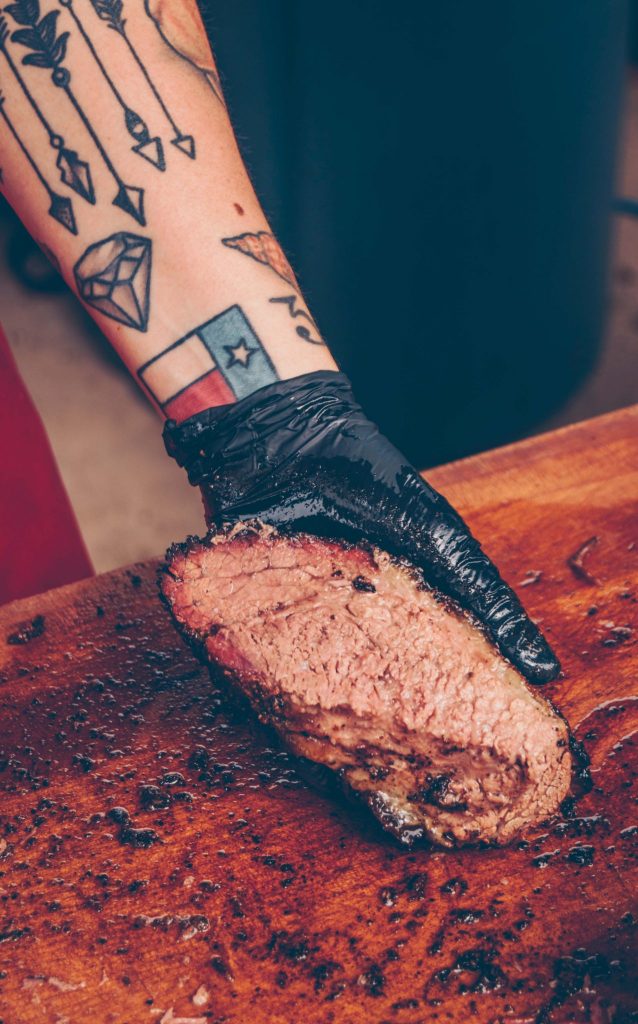 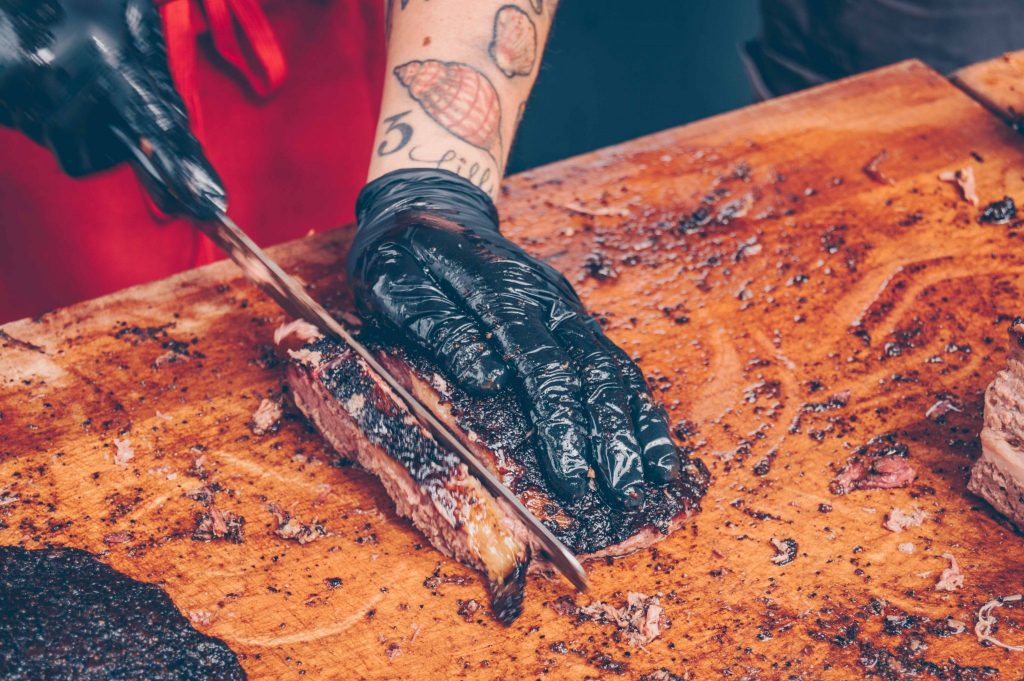 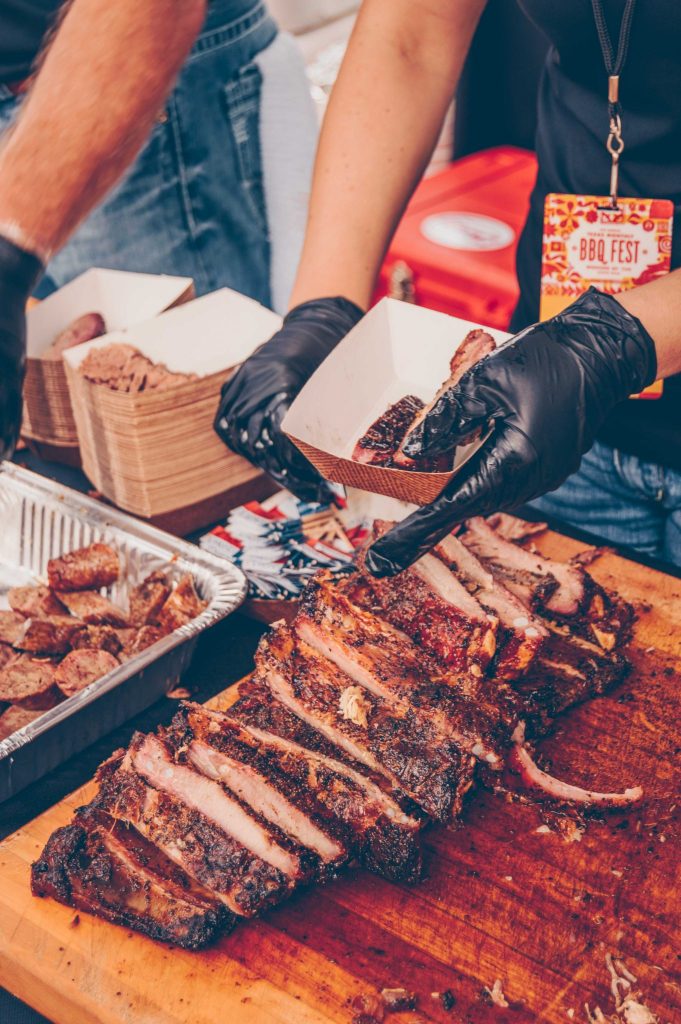 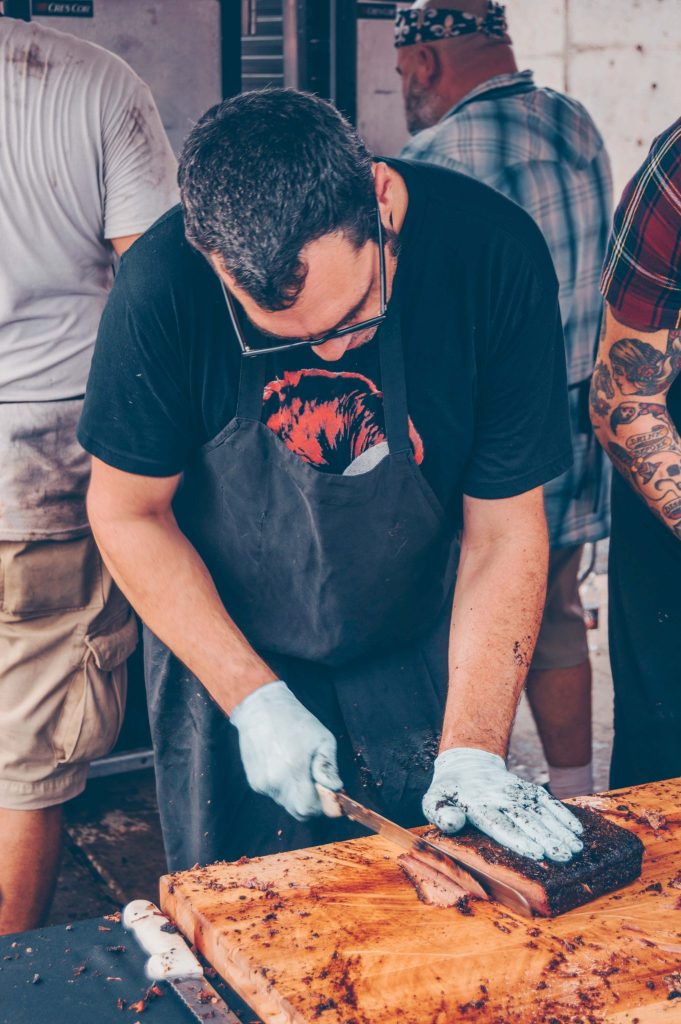 The man, the myth, the legend – Aaron Franklin of Franklin BBQ – slicing brisket 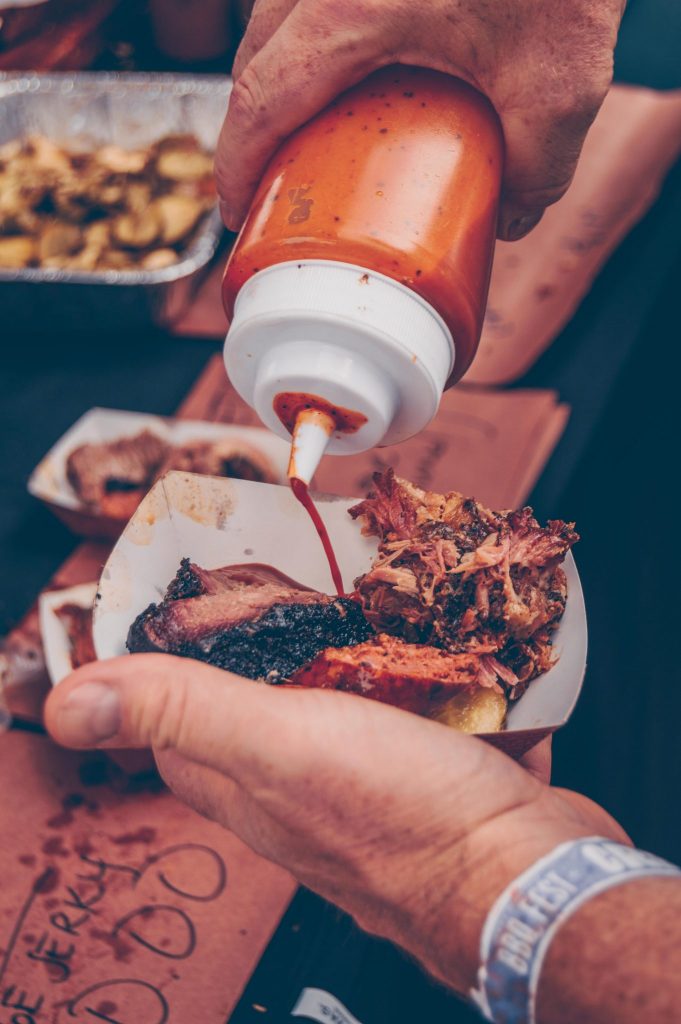 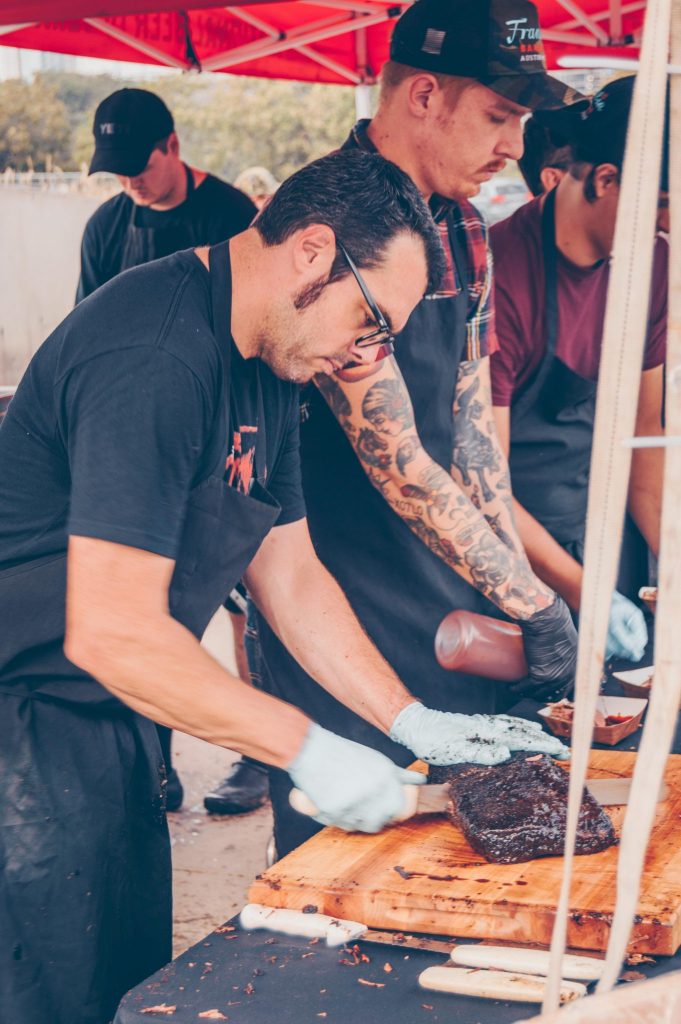 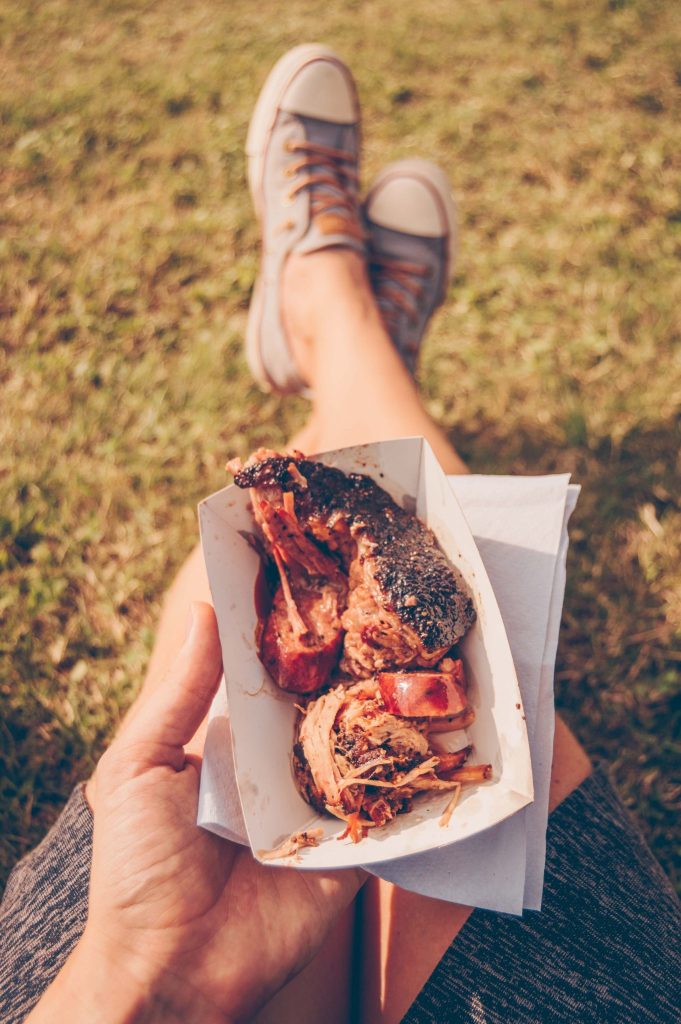 Texas Monthly BBQ Fest is an annual event. If these pictures truly made you wish you were there, plan your visit in 2018. Because let’s be honest, if you haven’t had Texas BBQ, have you even had BBQ? 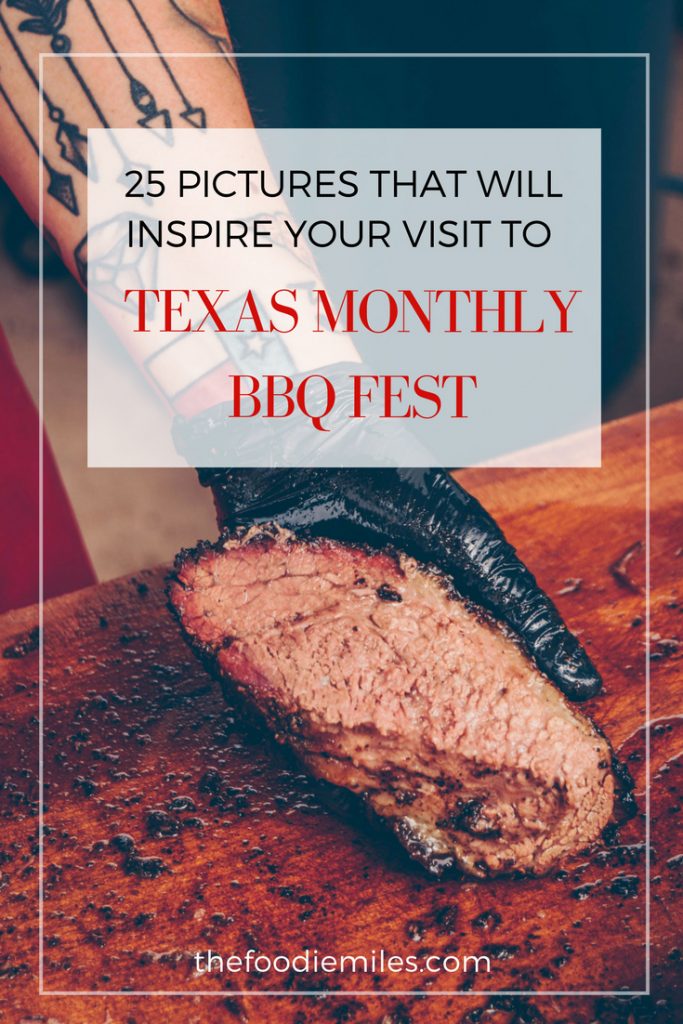 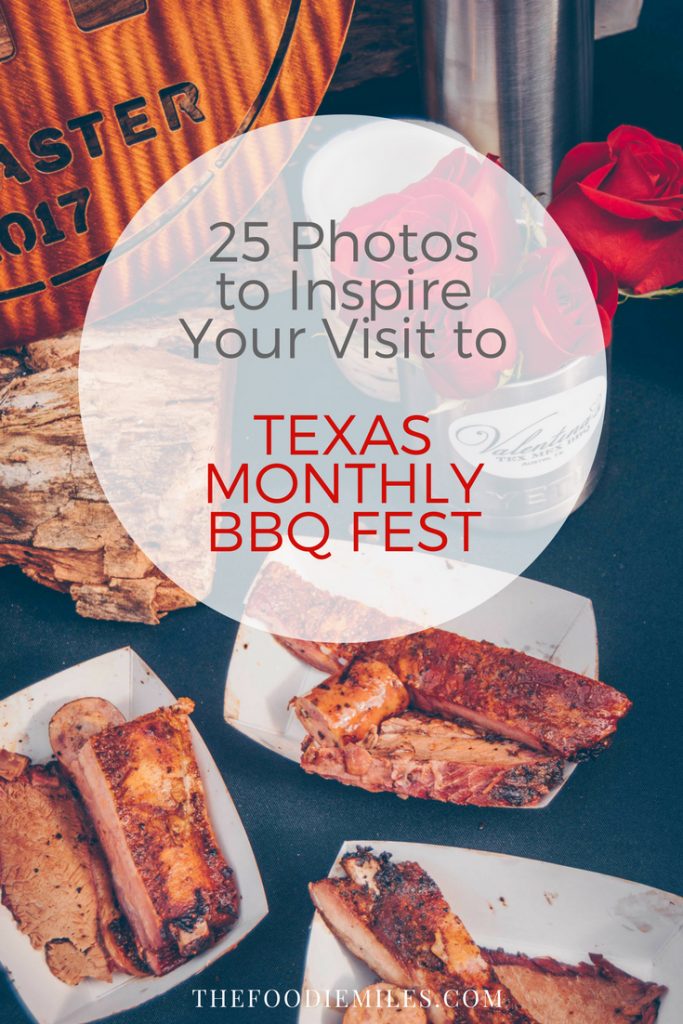