I Am a Realist, I Believe in Miracles 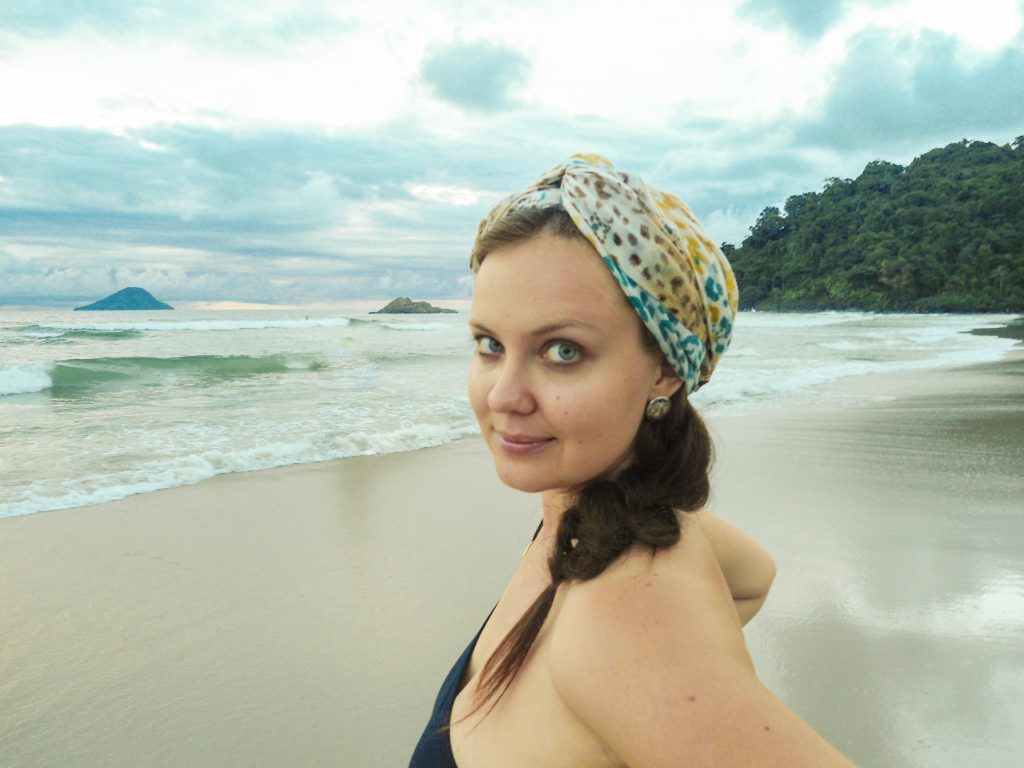 Spending the last days at Juquehy Beach before leaving Brazil

I don’t usually cry while writing a new blog post. Especially not in a crowded coffee shop. Memories, though, have a tendency to trigger emotions beyond your control. I didn’t plan it, I have no idea why I thought of that lonely December evening in Brazil today, but I did and now I have no other option but to tell you this story. Because this story is good, in fact, it’s probably my favorite story of a miracle in my life. And those tears, they are tears of happiness.

This story happened five years ago right before Christmas. At the time I lived in a small town in Brazil and, while most of my friends and colleagues were running around embracing holiday craziness, I was at home eating chips and watching Brazilian soap opera. Orthodox Christmas in Russia comes on January 7th. A week before Catholic Christmas I had plenty of time on my hands and nobody to share it with.

As good as it sounds, watching soap opera and eating chips for several hours made me feel sorry for myself. Made me think of my family that would be celebrating New Year and Christmas without me; of my best friend and our long nights in the kitchen drinking wine and chatting; of my boyfriend who I hadn’t seen for almost a year. Traveling has its downside, you know.

By 11 at night I was so fed up feeling pity for myself that I dressed up and went for a walk. Maybe it doesn’t sound like the best idea in the world to go for a walk at 11 PM in Brazil, but I had to clear my head. I walked to a nearby park, sat on the bench and stared in front of me for good 20 minutes. Until I saw a group of guys on the opposite side of the park slowly approaching me.

It’s not a good sign in any city when half a dozen guys approaches a single girl at almost midnight. You must have heard all those stereotypes about crime rates in Brazil. So did I. Although my little town was considered safe, at the moment my heart started pounding in my chest. I looked around in hopes of seeing other people, then considered getting up and walking away fast, maybe running, maybe screaming?

But just like in nightmares, when you want to do something, but cannot move or speak, I was sitting there glued to the bench and silent. When the guys came up, one of them, wearing a guitar across his chest, came closer and started talking. My crazed mind was still running through possible ways out of this situation, which made my little knowledge of Portuguese become almost non-existent. I was struggling to understand what this guy wanted from me until I could figure out something about a musical band, a song, and the need of a woman’s opinion. They were going to sing for me?

They sat on a bench opposite mine, two of them playing guitars, and sang “You are beautiful” by James Blunt. I could only blink my eyes still unable to believe this was happening to me. When the song was over we talked in a mix of broken Portuguese and English. They admitted they saw me sitting all alone and sad and wanted to cheer me up. They sang one more song and, by complete accident, it was one of my favorite and not so well-known True Love by S.O.J.A. How did they know?

I walked home, my eyes were tearing up, but my mind felt like it had a restart. Clean, new, changed mind, not bothered by petty problems and insignificant opinions. Somebody did good to me without any reason and without asking for anything in return. Apart from making me feel better in my low moment, that simple act of kindness inspired me for many years ahead. I think of it now and then and it reminds me to be kind and grateful.

I believe miracles happen to those who believe in them. For somebody this story might be one of a silly girl who almost got herself into trouble. For me, it’s a story of a miracle. Albert Einstein once said, “There are only two ways to live your life. One is as though nothing is a miracle. The other is as though everything is a miracle.” I prefer the latter. 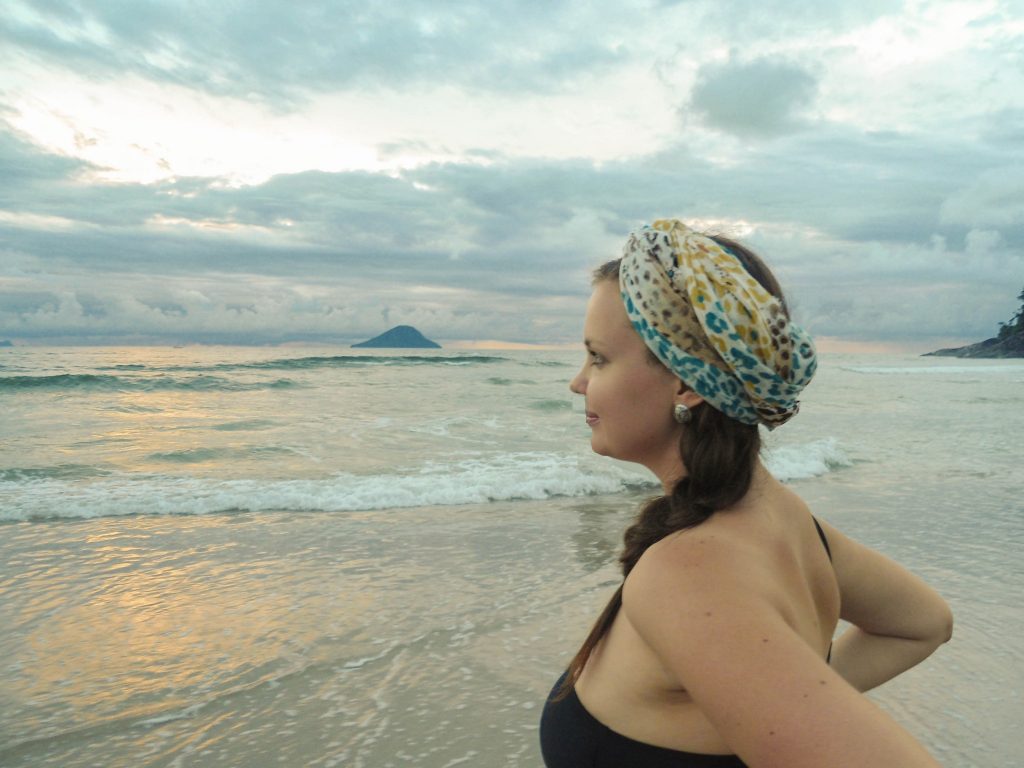 I would love to have some white Christmas pictures for this post, but the reality is this is how Brazil looks during Christmas.