My Helper Thinks I am Useless, and That’s Ok

I have a suspicion our helper, Maheshari, thinks I am what is in Sinhalese called “wadakata na” — useless, good for nothing. She likes me though, but doesn’t think I am capable of doing things on my own, especially when it comes to her domain — the kitchen.

Her conviction might have something to do with the fact that I am white. It is a widespread stereotype in Sri Lanka that western women are not very good with cooking, cleaning, and home keeping in general.

When I step onto her territory early in the morning to prepare myself an omelet, she takes the frying pan from my hands the way she would take scissors from a two-year-old. She smiles broadly, puts her palm on her chest and says, “Mama hadanawa!” — “I will make!” 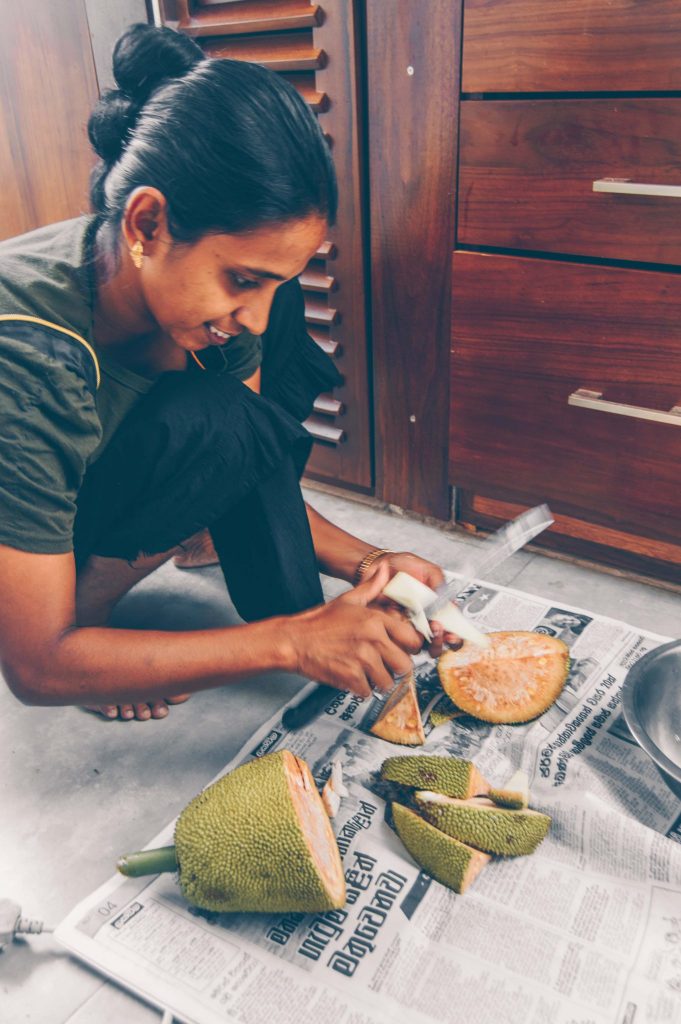 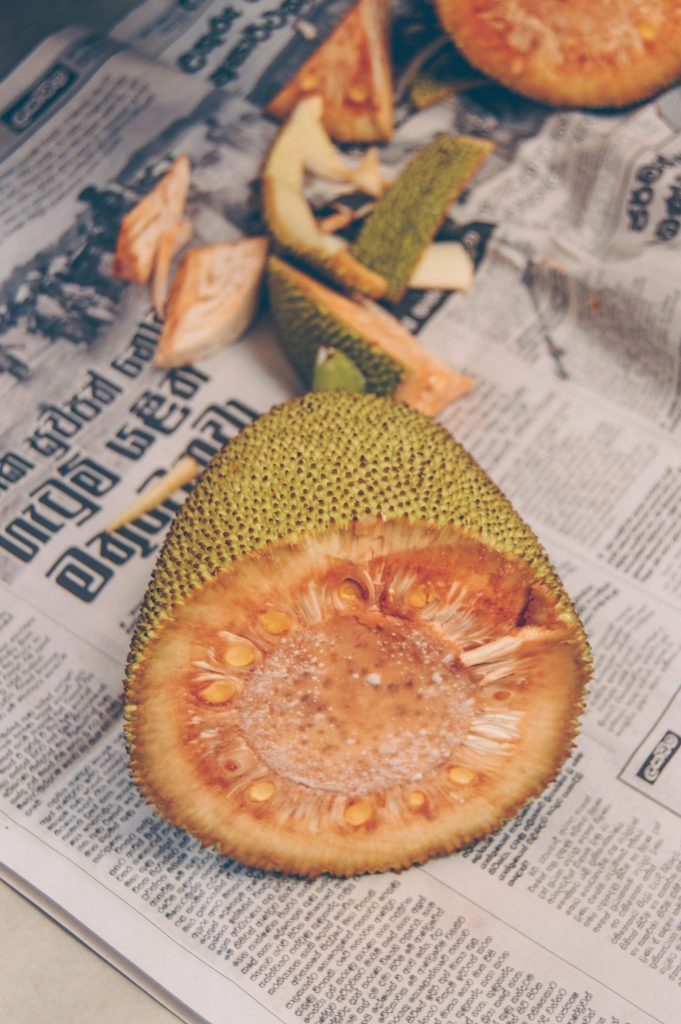 Maheshari spent almost all of her adult life working as a helper after dropping out of school. At eighteen, she got married. At twenty seven, she left for Jordan to work as a housemaid, leaving behind two children. Two years in Jordan were followed by two years in Saudi Arabia, and four and a half years in Kuwait with short trips home in between to see family.

Hundreds of thousands of Sri Lankan women travel to the Middle East every year to work as housemaids and support their families back home. Apart from being away from the loved ones, they often suffer physical abuse from their employers. Maheshari was lucky to work in good caring families in all three countries, as much as you can use the term “lucky” towards a woman who couldn’t see her children grow up for years at a stretch. 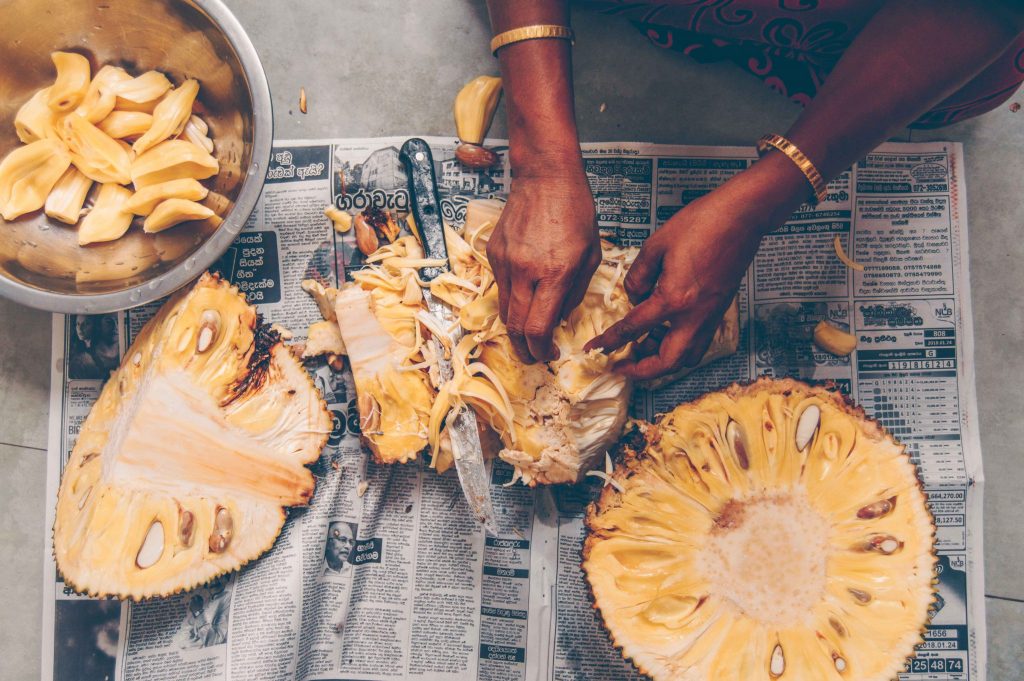 Since we don’t speak the same language, our communication is largely based on gestures and interjections. That one time when Maheshari allowed me into the kitchen to make cookies, I fell short of her already low expectations by not being able to switch on a blender. Maheshari took the blender from me hastily. “Ah?” she looked at me as if to say: “You see, baby?” She masterfully twisted it into place with a longer and more drawling: “Aaaah…” Then switched on the button and finished her “blender for dummies” tutorial with a short and excited: “Ah!” Then she repeated the “Ah? Aaaaaah… Ah!” thing once again, just to be on the safe side, I assume.

Maybe it’s not me being foreign or white that makes her treat me this way, I thought then. After so many years of working abroad, she is used to care for families that are not her own, to raise and teach children born to other women. That is what she does naturally. Even if a child happens to be an almost thirty-year-old Russian woman.